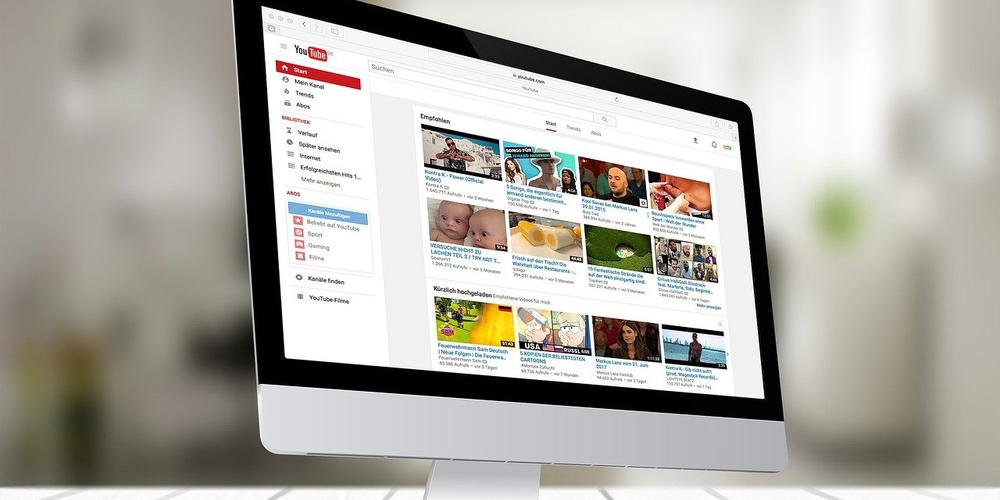 The experiment with a flow of ads you can’t skip on YouTube is over. According to recent calculations, there were over 10 ads in one row. According to YouTube, it was an experiment that is now over. If you are one of those users who got tired of nonstop commercials so much that you have left the app, you can now go back.

It came out of the blue. YouTube turned into commercial heaven in a blink of an eye, broadcasting all the possible ads to its users. Obviously, it was highly criticized by even the most devoted YouTubers, and complaints quickly appear on Reddit and Twitter. Users began to calculate the ads they see without the possibility to skip them. The situation was the same for users around the world. It forced YouTube to explain this odd behavior. Turns out, the Google-owned streaming service was experimenting with ads.

According to YouTube, these were bumper ads and lasted just 6 seconds each. The company assured users that they have finally finished this experiment. YouTube’s official said that the company was trying to find a better way for brands they are working with to connect with the target audience. This is why they provided this test, checking out the patience of users around the globe. According to them, another goal is to reduce ad breaks and improve the experience of the users.

Meanwhile, the company underlines that users can skip all the ads at once after the payment for a subscription. There is YouTube Premium which is a paid service without any commercials. You will have 30 days of the free trial. After this period you need to keep paying the fixed price each month.

What do you think about the test YouTube provided recently? Have you witnessed this problem? Are you a member of the YouTube Premium subscription? Express your thoughts about it in the comments below.