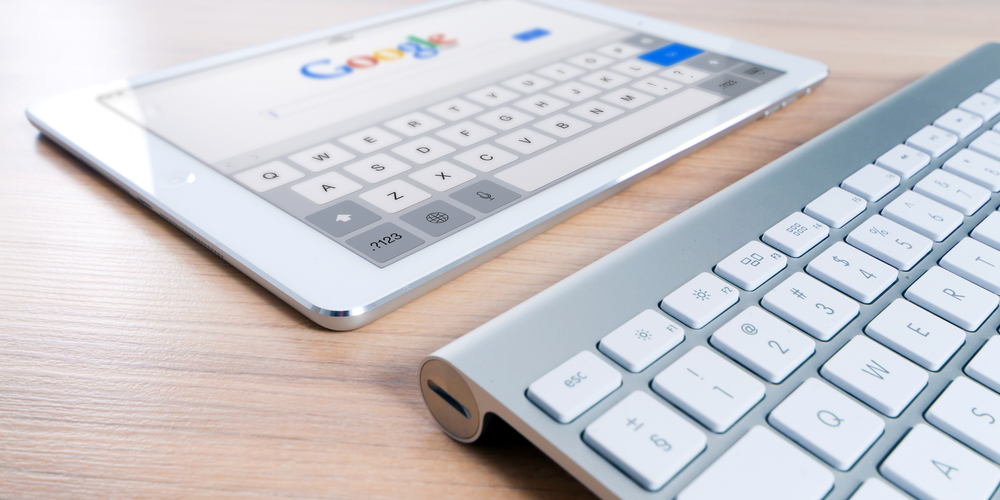 According to an investigation by the US Department of Justice, Google artificially creates a monopoly in the market by bribing other companies to remain the industry leader. An antitrust lawsuit has already been filed against the tech giant, which is expected to be heard in 2023.

A major US DOJ investigation has found that Google is illegally trying to remain the default search engine on a wide variety of devices. By buying exclusivity in this way, the tech giant deprives other companies of the opportunity to break into the market, which does not comply with the rules of fair competition and antitrust laws. Although the investigation concerns the United States, it is possible that Google may have carried out similar operations in other countries.

According to Bloomberg's findings (which are publicly available in a white paper), the company has contracts and arrangements to maintain a monopoly with brands ranging from Samsung and Motorola to telecom service providers Verizon and AT&T. Google, of course, denies its attempts to eliminate competitors in this way and explains that many of the contracts cited have been in place for more than 20 years. Besides, such agreements are simply vital for brands that offer their services for free (for example, Mozilla).

The first hearings on this case took place last week, but they were preliminary. A full-scale consideration of the claim will take place no earlier than 2023. By the way, it remains unclear if Google's guilt is proven, whether all those companies with which it entered into contracts will be punished (and how exactly) because they are also accomplices.

Of course, such actions of tech giants hinder the development of healthy competition and prevent new brands from expanding. Do you think Google really entered into exclusive contracts with the listed companies?