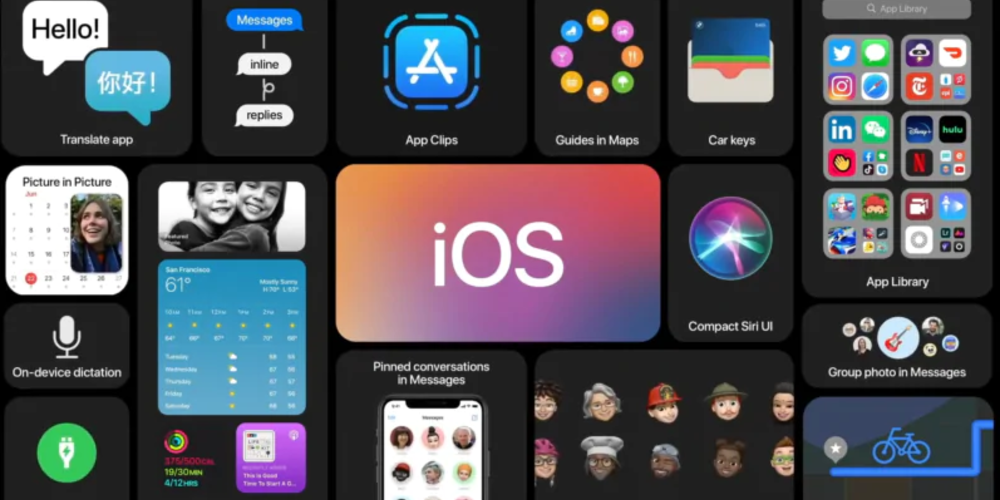 Devoted iPhone fans expected the iOS 16 system with anticipation. There were numerous rumors about multiple new features, which apparently were true. The lock screen you can customize is only one part of the deal. The update is already available for iPhone owners and you can upgrade your phone at any time. However, there are some users who wonder whether they need these changes in the first place.

Apple made an announcement about the upcoming iOS 16 earlier in spring during the WWDC conference. There were several beta tests before it was finally released. Now, users who tried it highlight a wide range of improvements in the system and numerous features.

The first thing that comes to mind whenever we talk about iOS 16 is the customizable lock screen, Apple was talking so much. Yet, there are many more features like battery percentage, the ability to edit messages you’ve sent, and even an advanced editor for your photos. Here are the most popular features for iOS 16 users:

Helpful Features For You

You have to admit that Apple did its best to reveal multiple features you may need. You can update your phone to the new system and check them all. There are more features you will like.

Have you checked the new version? Do you like it? Express your thoughts in the comments.