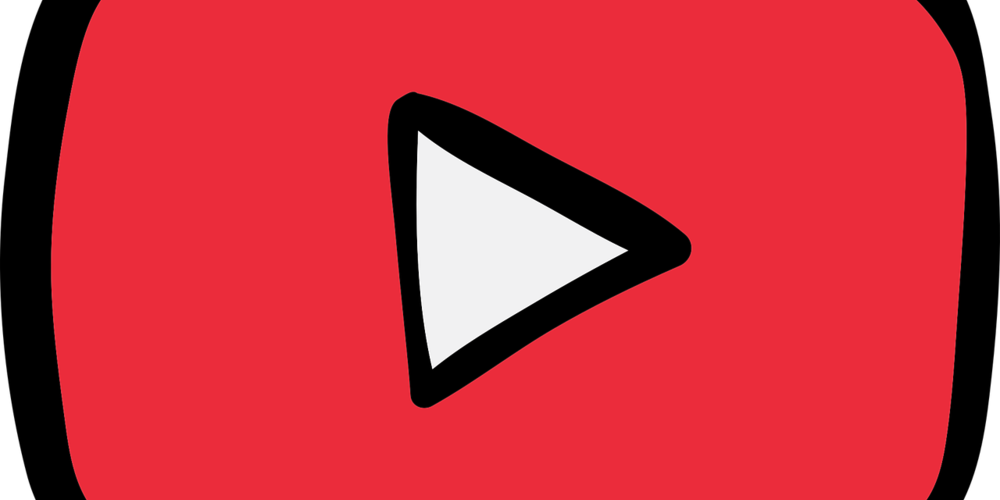 YouTube developers are currently working on a new feature that looks like a marketplace. After updating the service in the fall, users will have the opportunity to issue, renew, and cancel subscriptions to many entertainment services.

The tech giant has long been mulling over the idea of ​​collecting subscriptions to a wide variety of streaming services in a single hub (according to insiders, it is temporarily called the “Channel Store”). Considering that now more and more customers abandon satellite and cable broadcasting and switch exclusively to streaming (Internet) platforms, such an initiative can become quite beneficial for all participants in the process. It will probably be implemented in the same way you can sign up for an HBO Max membership through YouTube right now. However, there are very few details about the new feature, and no official statements have been received yet.

At the time of writing, it was known that YouTube had been working on this feature for over 18 months. Now its representatives are actively negotiating with entertainment companies about consolidating all subscriptions in one place. It is assumed that such integration will allow users to watch, for example, trailers on the YouTube website or application and instantly apply for a membership to the partner service they like. Of course, such cooperation will have to cost some money. How exactly the revenues of YouTube and other platforms will be distributed is still unknown.

According to experts, this form of integration can be beneficial for many entertainment channels, as interest in cable broadcasting is falling, and YouTube’s popularity continues to gain momentum worldwide. What do you think about it? Don’t you think such a move would put small companies directly dependent on YouTube’s marketing and contribute to its monopoly