Why has Marvel Snap Become So Popular? 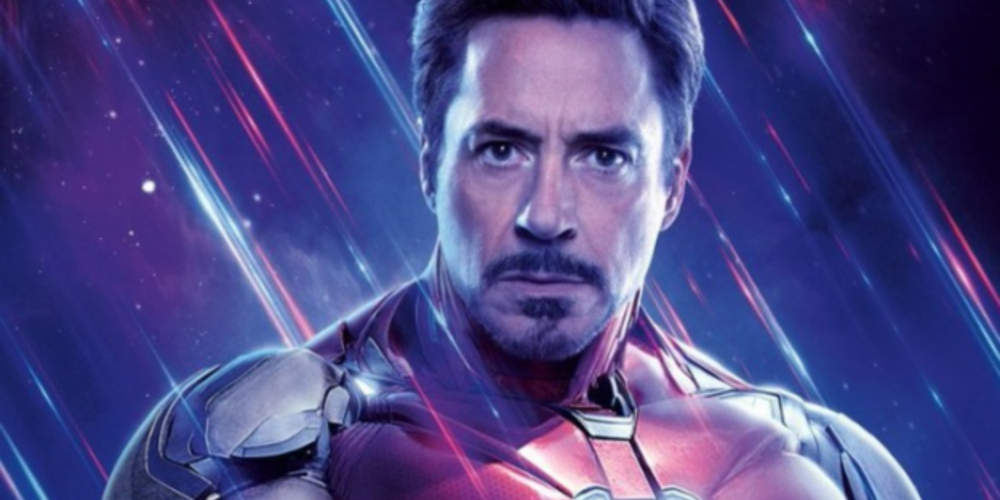 The card battle Marvel Snap is gaining unprecedented popularity on Steam and on the mobile app platform. This game is a dynamic card battle where completely new mechanics are used. The author of this creation was the notorious Ben Brode, who was previously the game director of Blizzard's Hearthstone card game.

In this game, you need to collect 12 cards in a deck and then fight with other players. A familiar mechanic from other games is that each card has a power level and an energy cost. The amount of your energy increases every turn by one until the sixth turn, so on the first turn you have one energy, and on the sixth, you will have six energy. Each battle takes place in one of three locations, which are determined by neutral cards. On each of the first three turns, you play in a new location. To win the battle, it is enough to win at least 2 out of 3 locations. Your total strength will be determined by your tiebreakers.

The secret of the game's popularity lies in several factors. The first and most significant is the short duration of the game. All 6 rounds last about 5 minutes, which is almost the perfect format for a mobile game. The beautiful design of the cards also attracts a lot of attention, which allows them to look advantageous both on PC and on mobile devices. All animations and moves are well-detailed, so the game looks smooth and not distracting. Among other things, the game is completely free and there are no donations that can bring players closer to victory, which means that fair and unbiased matchmaking is guaranteed.

What do you think was the biggest influence on the popularity of the Marvel Snap and why? Are you a fan of card games? Please share your opinion below.