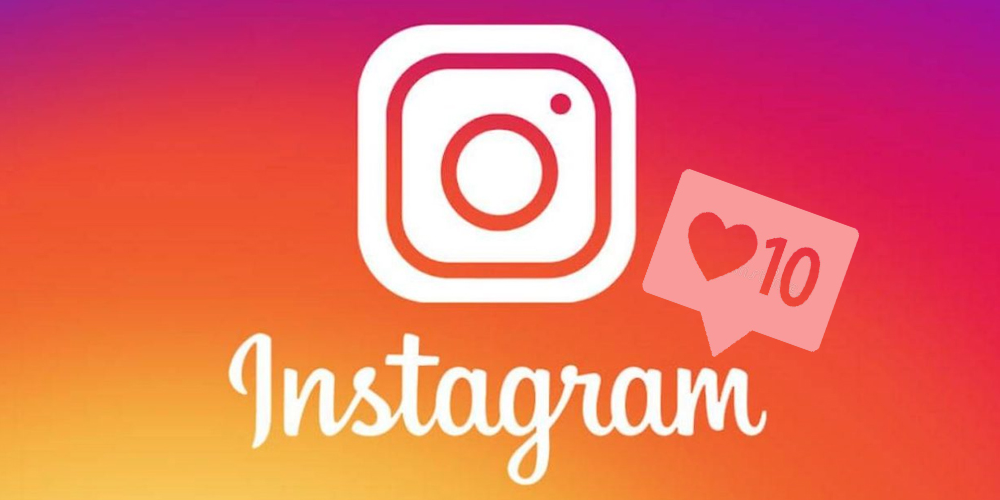 Instagram finally removes the bug that lowered down the count of followers. Many influencers and Instagram celebrities were complaining about the loss of their audience. It was caused by a bug that simply suspended the accounts of users. The problem was noticed this Monday.

Thousands of users faced the problem of entering their accounts on Instagram. Accounts were simply suspended without any explanation. The problem was global, with users around the world writing messages to Instagram, asking to fix it. The company admitted the problem and promised to fix the bug via its official page on Twitter. The Instagram team also apologized for the inconvenience. It was on Monday. On Tuesday the company claimed they have fixed the bug.

The bug did not only prevent users from entering their accounts. It decreased the amount of followers for the users who had big audiences. Instagram says that the problem was on the server. There were over 2,200 user complaints about this issue. Users around the world were struggling with their accounts. According to them, they saw the message about the suspended account when they were trying to enter Instagram. The reason for suspension, according to the users, was named as the mismatching with the guidelines of the community. The bug also offered users to file a complaint to Instagram and disagree with the original decision within a 30 days period.

While Instagram was trying to quickly remove the problem, many users were sharing screenshots of failed entrances. The hashtag #Instagramdown quickly became popular on Twitter. Although the issue appeared globally, some users were still able to open their profiles.

Have you witnessed the problem as well? Is your profile available now? Express your thoughts about the issue that appeared in the comments below.