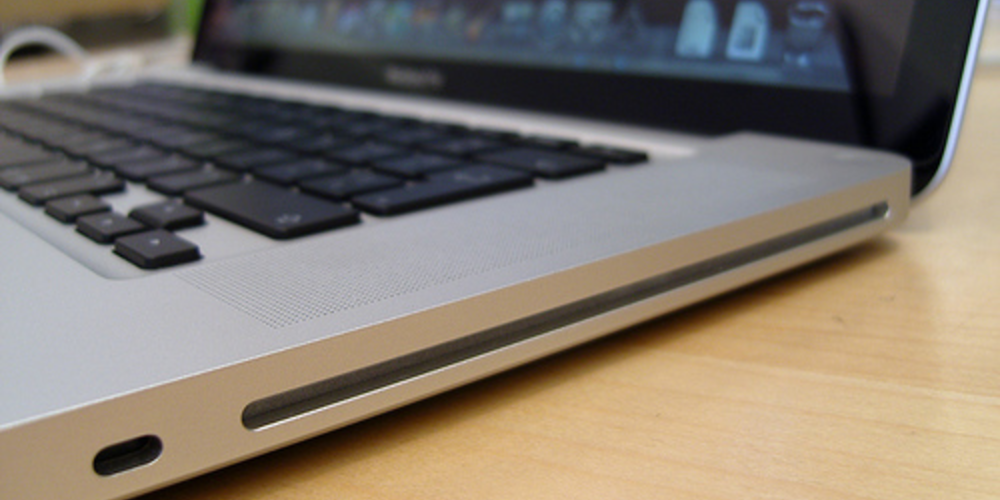 Last week, Apple released an update to macOS Ventura, iPad OS 16.1, and iOS 16.1. In addition, changes have been made to the App Store rules that have limited the previously allowed functionality of NFTs, which means that it will now require payment through Apple when purchasing “boosts” in order to post on various social networks.

The new rules state that apps can now transfer, mint, and list, as well as allow users to view their NFTs. Meanwhile, if you have NFTs, you will not have access to other features in the application, and there should not be any campaigns in the form of links, buttons, and other calls to purchase NFTs. Buying NFTs is now only possible through the Apple payment system.

Apple also prohibits the use of various mechanisms, including cryptocurrencies and QR codes, to provide access to various content and functionality. The negative impact on the NFTs industry of such a decision has already been noted by a number of representatives. Meanwhile, Meta is doing its best to promote the expansion of NFTs on Facebook and Instagram platforms.

A number of Apple decisions affected the activities of crypto exchanges. Now they are required to have certain permits and licenses that are valid in all countries and regions where they operate. A number of changes affected the scheme of promotion in social networks, and this will affect the commission of the platforms, which will ultimately reduce the profits of media giants, including TikTok, Meta, and others.

Among other things, Apple expanded the list of inappropriate content, limited the possibility of unauthorized use of music, and increased its influence on the work of the developers of applications for the platform.

How do you feel about the new restrictions introduced by Apple? Will it affect the comfort of users? Please share your thoughts below.