WhatsApp Updates Its Voice Call Interface. So Far in Beta 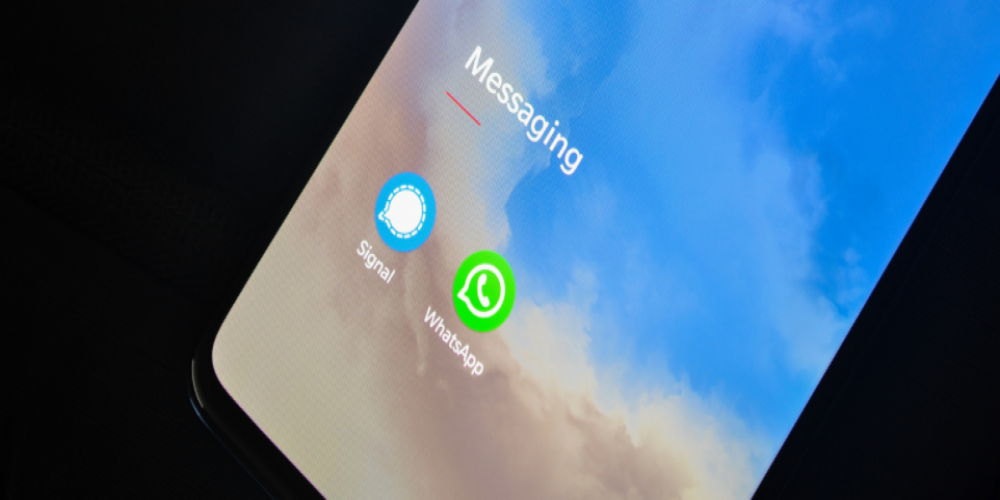 According to WABetaInfo, WhatsApp comes with a minor update again. This time it revamps its voice call screen, making it more informative and at the same time fresher. This update, though, is so far available to WhatsApp Beta users, and not even to all of them. On the other hand, there seems not much time left to wait.

One of the most popular sites that deliver WhatsApp-related news, WABetaInfo, has recently shown the new voice call interface that was reported in the beta version of WhatsApp for Android. According to the screenshot, it shows the user picture, the name, the phone number of the caller, and the duration of the call that updates in real-time. As for group voice calls, it makes no sense to show all the profiles of the participants on the phone screen. Instead, it visualizes the audio with an animated waveform in real-time.

The most noticeable element of the new interface, though, is that it’s seemingly syncing its background with that of the chat. You cannot (so far) change it separately: voice calls and chats with the same user share the same background. This is already a big step ahead because the old WhatsApp voice call interface was looking a bit stale in 2022.

To see this revamped interface with your own eyes, you’ll need WhatsApp Beta 2.22.5.4 for Android and a little luck. It’s not yet available in the stable version, though its appearance in both iOS and Android betas hints that the next update may bring it. But even among Android beta users, only some chosen ones can see it. Nothing surprising: WhatsApp always rolls out updates this way, so it takes time for them to reach every user.

Have you already received the update in question? Did it bring you the revamped voice call interface? If so, do you enjoy it more than it used to be? Welcome to the comments, let’s share what we think!