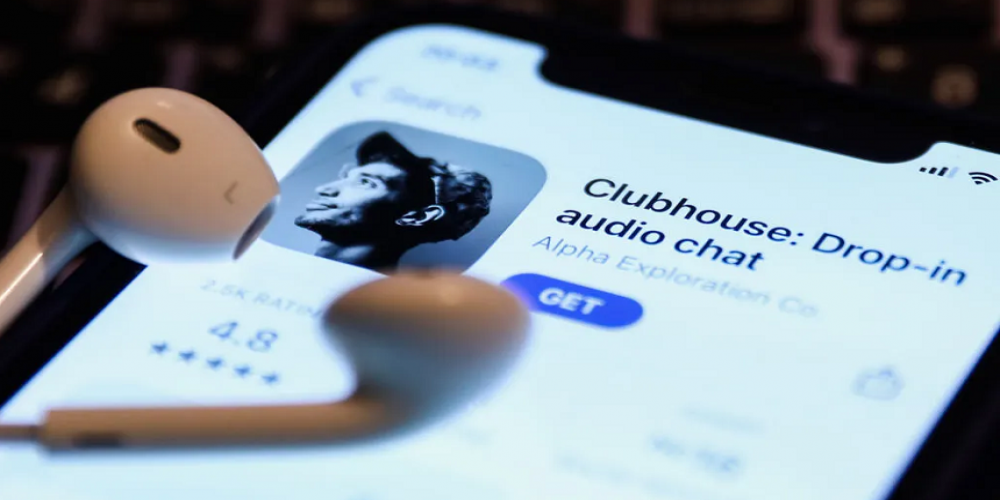 The famous audio chat app Clubhouse is launching a new feature with the primary purpose of increasing user interaction. This is called Wave Bar and is already past the announcement stage. In fact, Clubhouse has already begun testing the new addition to its functionality.

The new feature enables users to see which of their connections is currently online and set up a social room in just a couple of clicks. This is quite similar to last September’s Wave feature that enables you to send a wave to your friend as a way of saying you are open for a chat. The key difference is that the standard Wave functionality deals with the invitation as such, while Wave Bar is all about saving space and effort. It also enables speakers’ friends to join in existing conversations.

Last Thursday, the beginning of the testing stage was announced in a blog post on the Clubhouse website. The phrase “wave bar” refers to an area in the top part of your screen where those of your friends who are currently available can be seen and accessed easily. If you want to start a chat with someone, you just send them a wave in a click without having to use the sidebar as you would before. When inside a social room, you’ll see a ping bar for inviting your friends to join the conversation. But don’t worry, you don’t have to keep your chat open if you don’t want to; you can still lock a venue that you want to see as private.

A limited number of Android and iOS Clubhouse users have been seeing the new feature since last Friday. The change comes following the app’s effort to deviate from the predominant audio format and introduce some text-based chatting functionality as well. Does Wave Bar sound like a helpful addition to you? Share your opinion (and experience, if any) in the comments section down below!