The Beginner’s Guide to Wordle 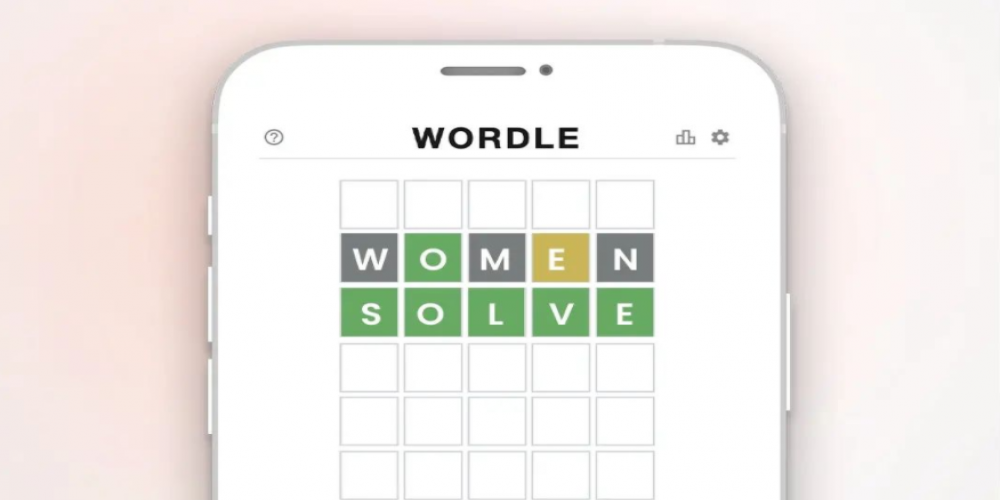 This simple game has gone ridiculously viral in just weeks, amassing an audience of around 300,000 players who visit it daily for yet another exciting session. Invented by Josh Wardle and obviously named (almost) after its creator, Wordle is definitely all the rage. You might be wondering right now, what’s so special about it? Well, we’ve brought you the answer. Stick around to find out how Wordle works, why it’s become so popular, and how to become really good at it.

Wordle is just what it sounds like: a word game. You start by staring at five squares, each standing for a letter in a word, and trying to guess which word it is. The spectrum of potential answers is truly huge, as the game can use any combination of 5 English letters that’s been registered as a word. This is important: not a common noun, not even a noun, just a word. Past participles are fine. Plural forms are not that common but also fine. Anything you might come across in an English dictionary is fine.

You’ve got six attempts to guess the word of the day. One thing to understand is you need to enter a valid English word in each iteration, not just letters to fill the boxes; the game will tell you that you are doing it wrong if you just try a random combination. Just think of a five-letter English word and enter it. You’ll notice the color of the boxes change as you hit Enter, which is to give you a hint. There’s a total of three box colors you may come across in the game, namely green, yellow, and dark gray as opposed to the default white.

If you put the right letter in the right position, the box turns green to show you you’d better leave it here; contrary to that, yellow means the letter is part of the word but should show up somewhere else. Those marked dark gray are not included in the word, so there’s no use trying any word that contains them. Your task is to use these hints as a kind of breadcrumbs to finally bring you to the puzzle of the day. Say, the word you’re trying to guess is “lines,” but you put in “files.” The second letter as well as the -es ending will be green because they appear in the same place as in the original word, while the l will turn yellow since it’s in the wrong position. The f shouldn’t be there at all, so you’ll see it turn dark gray.

We’d say the case described above corresponds to an optimistic scenario because you guess four out of five letters at once. Sometimes you’ll see the whole set of blocks go gray. Don’t panic, though — you still have five more attempts, and five letters you know for sure you don’t want there. The easiest strategy is to build your next guesses around the green positions, trying to think of words with the yellow letter(s) that have the same pattern. There are cases where you can guess the most probable part of speech after revealing a couple of letters, such as -ty at the end of the word.

As you can see, it’s a straightforward yet engaging game. But why is Wordle so popular? There are three secrets to it:

Now that you know how to play, it’s time to give it a try. Open your Google Chrome and navigate to the game’s page at https://www.nytimes.com/games/wordle/index.html (yes, it’s currently owned by the famous newspaper). Make sure to click the three dots next to the URL in your browser and choose Add to Home Screen so that you don’t lose the link.

Share in the comments if you’ve been able to guess your first word or, if you are an experienced player, show off your best game! Leave a reply to ley everyone know how good you are.