TikTok Gets Ready to US Midterm Elections 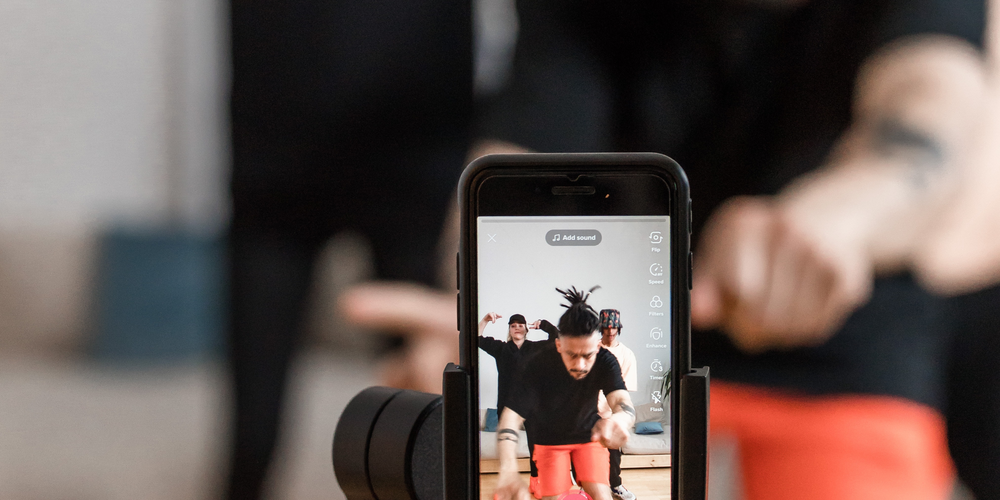 The US midterm elections will be held in November. All major platforms and social networks are gearing up for this event by tightening controls on disinformation, adjusting policies, and stepping up post verification. TikTok, while being mostly an entertaining service, is no exception.

Previously, TikTok was criticized and attacked precisely because the moderators did nothing to reduce the publication of false news, which contributed to its spread. Now, in preparation for the elections in America, developers will require verification of profiles that belong to politicians, parties, departments, and other influential people. Recall that for ordinary users it is an automatic process (meaning they can’t apply for it). Now, politicians who want to verify their accounts can submit a request for moderators. The company, in turn, promised to work more actively in this direction and confirm profiles faster. As with other apps, a verified account gets a blue checkmark icon that other users can see.

Also, TikTok will ban materials that call for funds and other types of donations in favor of a particular election campaign. The ban applies to all accounts of politicians and parties. To simplify their task, the developers completely disabled access to advertising features like gifts and digital payments for such profiles. It is not yet clear whether such restrictions will be temporary (until the election results are counted) or whether now political accounts will never be able to use advertising tools. Recall that political advertising on the service has been banned since 2019; it was done so that TikTok would retain its entertainment focus.

How do you feel about such changes in social media policies ahead of elections? What other restrictions would be useful in your opinion?