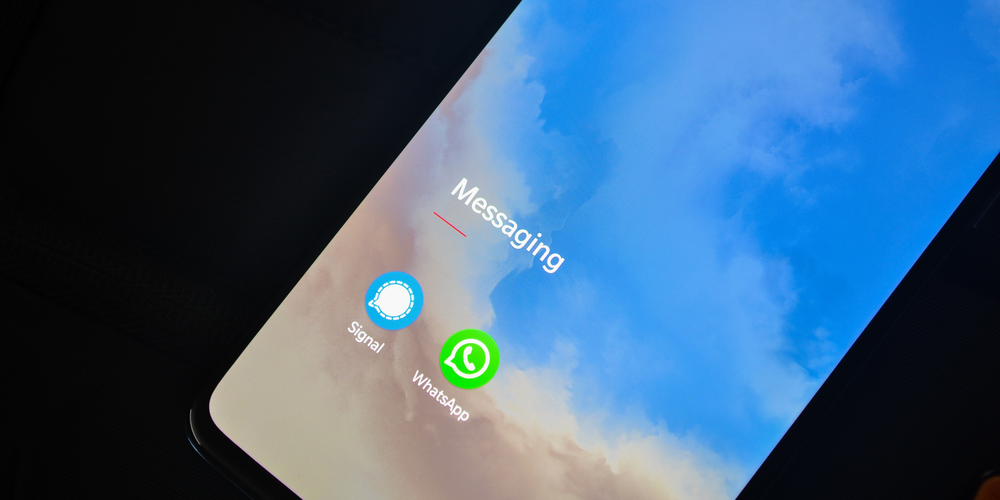 WABetaInfo, which closely supervises all innovations in WhatsApp, announced the testing of a new feature. In the latest messenger beta version, they noticed a feature that allows users to create personalized avatars for video calls and then make stickers based on them.

Judging by the screenshots of the beta version 2.22.21.3, which was released for Android devices, users will be able to build personalized avatars, set them as the main profile pictures, and use them for video calls as AR masks or regular photos. Based on such avatars, it will also be possible to make a pack of stickers that you can send both in individual and group chats. Moreover, the set of emotions is likely to be larger than that of other services. In addition to the standard joy, sadness, and thoughtfulness, your avatar will be able to twist a finger at a temple, pretend to sing songs, and blow kisses. True, the design and aesthetic may not be to everyone's taste; perhaps the developers will improve them further.

Unfortunately, at the time of writing, WABetaInfo has not shared information or screenshots of the avatar editor. That is, the process of generating avatars is not fully understood; we believe that it will be organized in much the same way as other services like Bitmoji on Snapchat or Memoji by Apple. In general, it is clear that WhatsApp is following the current highly demanded trend towards customization and personalization of any content. True, competitors are still a little faster.

Since the avatar creation tools have just appeared in the beta version, their implementation in the main messenger version will have to wait a bit. However, the fact that they are already available to beta testers is a good sign. So we are waiting for the official announcement.

Please share your thoughts on the avatar design if you've seen the screenshots. Do you plan to use this feature?