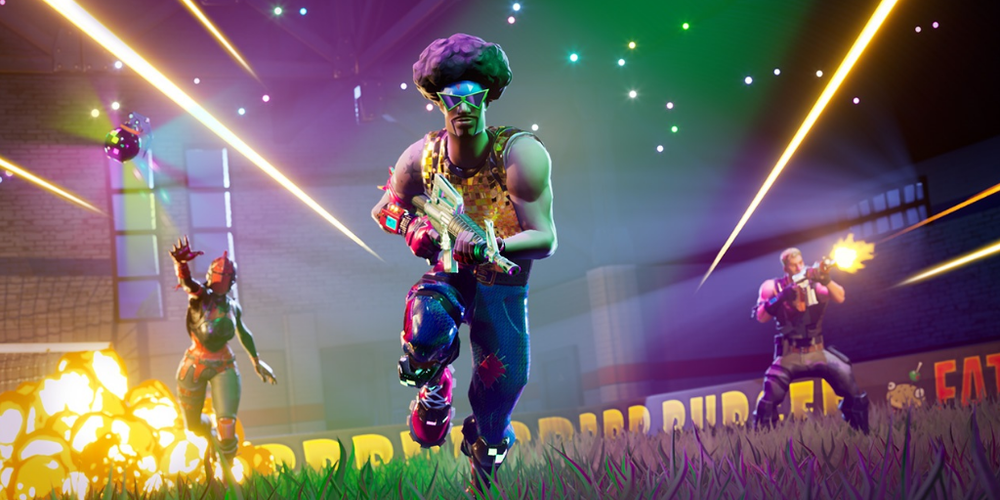 The spookiest holiday of the year is getting closer, which means that your favorite games are introducing seasonal updates and events dedicated to the celebration. The latest update to Fortnite brought a touch of horror to the game along with the Fortnitemares seasonal event, which allows the player to transform into a werewolf.

The new update will allow you to explore the familiar locations, which were changed in the event's theme. Now, near the Reality Tree, you can have a good time with a DJ, as well as conduct a special ritual called “howler claws” that will allow you to turn into a terrible werewolf. The new essence will grant access to new abilities, including the ability to find other players with equipped claws, as well as a double jump and a new melee attack. For those who have been playing Fortnite for a long time, such changes will be familiar, since similar abilities were in 2020.

In addition to the above changes, the update will bring a new version of Zero Build for Horde Mode, a pumpkin launcher, a lot of Halloween-themed items, and exciting in-game quests that can be used to get in-game items. The event will last until November 1st.

It is worth noting that just a month ago Fortnite released a new season, which introduced a number of new features for players, including a new metallic substance that allows you to turn into a chrome blob. With the advent of werewolves, new mechanics will become even more exciting, so the event promises to make the game extremely interesting.