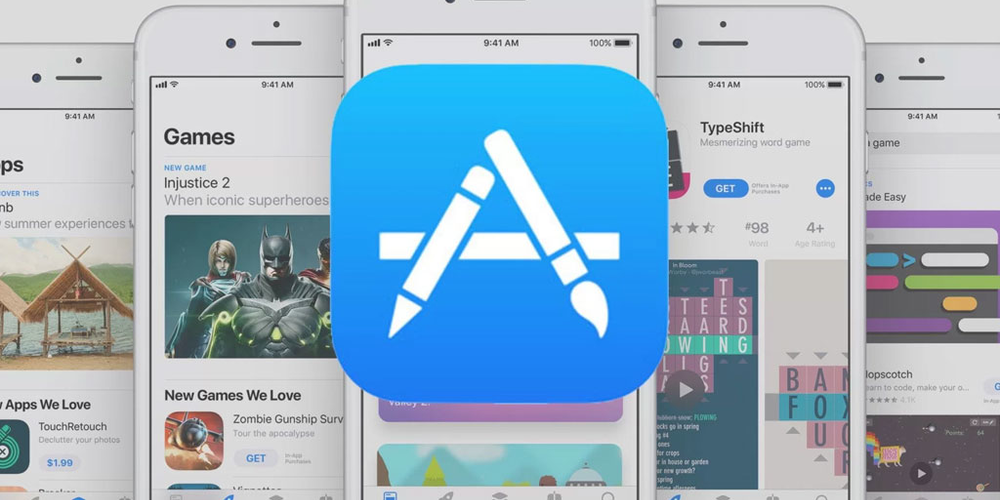 In the coming months, App Store users should expect new in-app monetization mechanisms. This is due to Apple's decision to raise prices for developers in Asia and Europe. This step on the part of developers has become a necessary measure, because due to the new policy of the App Store, they will lose a large share of their income, and the emergence of new in-game mechanics will increase profits and allow them to give additional content to players.

Apple decided to raise prices for app developers due to the economic crisis and problems with inflation, the new changes came into effect on October 5th. Due to this decision, the DSH from apps will be significantly lower for developers, which has become an impetus for the introduction of new in-game features that will encourage players to spend more money while using apps. One of the most common ideas was the emergence of in-game events.

It's worth noting that Apple's decision to raise prices was quite sudden. First of all, it was consumers who suffered from it, which served as a serious reason for developers to fear further in-game spending by players. Therefore, instead of increasing the cost of applications, a wiser move was made with platinum in-game features that will increase developers' income and make applications more interesting.

The appearance of various gachas, in-game events, as well as additional content has become an excellent help to increase the profit from in-game purchases, which allowed developers to stay afloat. However, since the changes came into force relatively recently, it is not yet possible to make a final conclusion regarding such a move.

Will additional methods of in-app monetization be able to adequately compensate the developers? What do you think is the reason for such a sudden increase in prices in the App Store? Please share your opinion below.