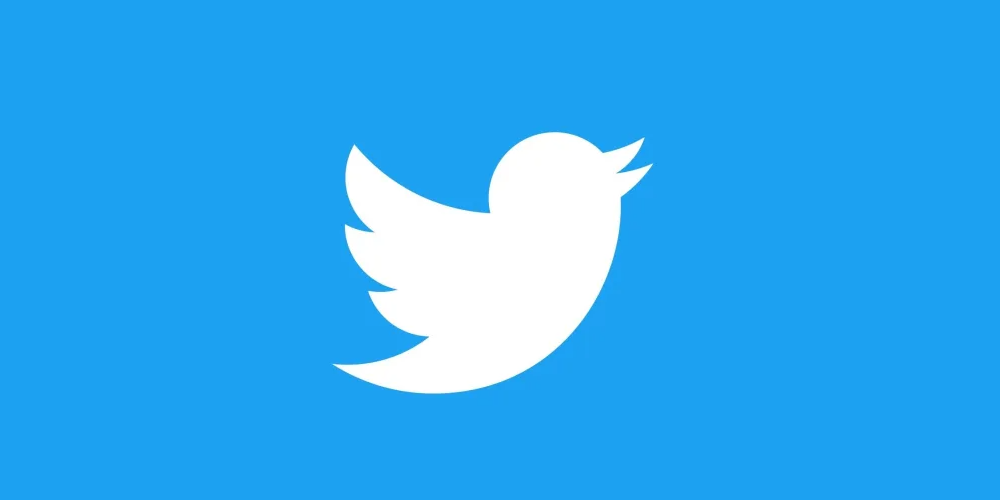 There is a thin line between the chaos and the wished order when it comes to paid verification Musk offers for Twitter. While the new sheriff in town desperately wants to restore users' trust on Twitter, it looks like his new idea can do exactly the opposite. Musk tries to promote a paid verification option to separate bots from humans. The global community is skeptical about it.

Elon Musk has recently finalized the deal with Twitter. Now, as the rightful owner of the giant social network, his goal is to make money while increasing the number of users there. While he is working on the plan for Twitter’s promotion around the world, his main target and possible source of income is the power users. He plans to sell a verification badge to Twitter for $20 per month. Users expect to see this update appear during the next month. This idea suits Musk's plan for restoring the reputation of premium subscriptions on Twitter. Meanwhile, there is one major problem with this plan, which is the general stability of Twitter. Verification is one of the main trustworthy services that attract users on Twitter. If Trump makes it a privilege for paid members, other users can simply leave the platform.

Moreover, Twitter is well-known for the freedom of thought on the platform that easily co-exists. You can find official pages of almost all famous brands, creators, and politicians, as well as fake accounts made for hot takes and bizarre jokes. There is room for anyone who wants to share thoughts, whether they are ridiculous or new sensations and revelations. They all can exist at the same time due to verification that now separates authentic and trustable accounts from fakes.

What do you think about Musk’s idea? Do you believe the new verification system will work? Express your thoughts in the comments below.