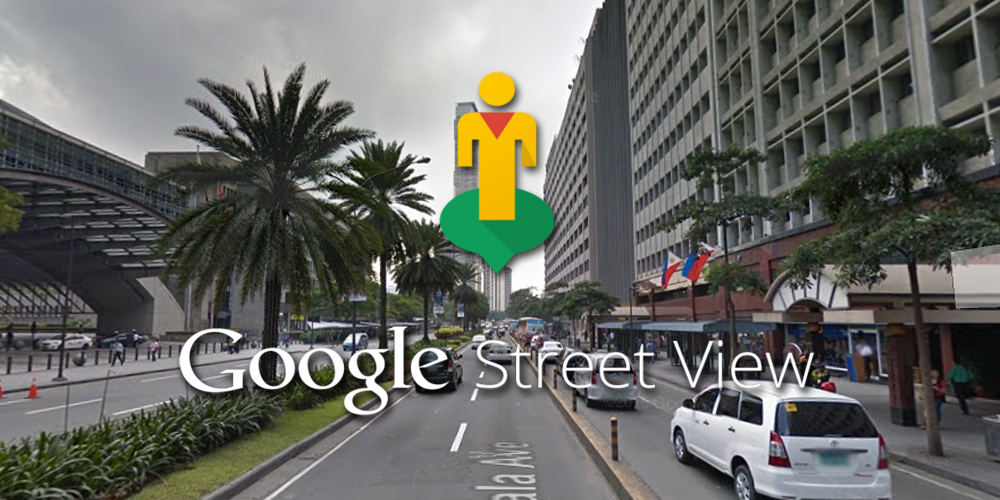 Google removes the Street View app from the app stores. Moreover, it stops support for this standalone application. It looks like there will be no more street view options on Google Maps unless Google comes up with an even better idea. For now, Street View brought the ability to check out all the places you need on the map the way they look in real life.

In the coming week, Street View will be removed from the stores. The support for the app will be over in March 2023. This decision of the company was confirmed by Madison Gouveia, the spokesperson of Google. The app is still available for both Android and iOS platforms. It offers images of places you want to go to or check out on Google Maps. The app has 360-degree imagery, which Google names photo spheres and lets users get a realistic image of the place they need. The separate app may not be needed, since Google Maps already has the Street View app with 360-degree imagery inside. The company wants to remove the standalone program but keep the installed feature in Google Maps. The visits to the app dropped down significantly.

Meanwhile, many Google users became concerned about the destiny of Google Maps after the news arrived. However, it is highly unlikely that the company decides to cut one of the most popular apps. Moreover, only several weeks ago Google shared a vision of making Google Maps even more immersive. They revealed an Immersive View feature that offers a 3D view from the air on the location of your choice. It will include data on traffic and weather conditions. Google is building plans for Google Maps updates, so we hope that the program will be there at least for some time.

What do you think about the end of the standalone Street View? How often do you use this feature on Google Maps? Express your thoughts in the comments below.