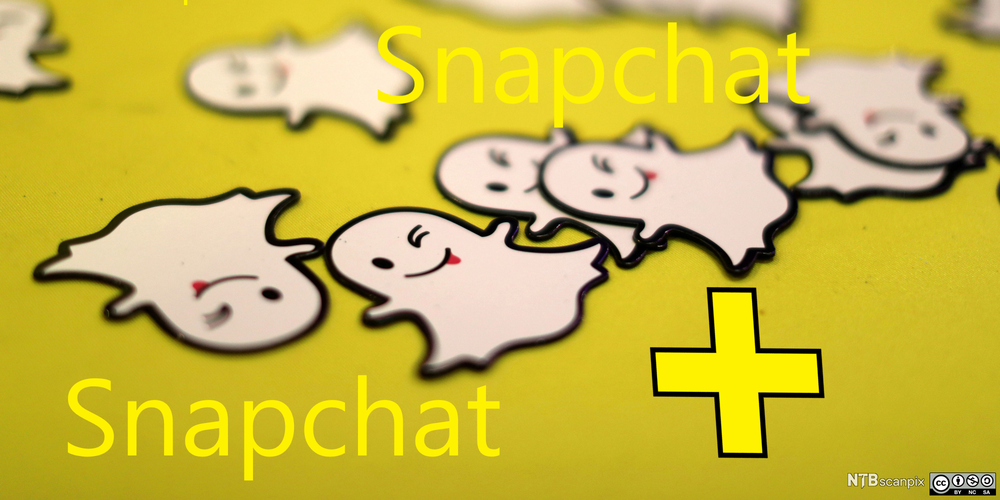 Snap tries to improve its last numbers with new features offered to the subscribers of Snapchat+. The company works on a new formula and a way to earn money by selling more services. They plan to release monthly and yearly subscriptions for users with unique badges and the ability to pin the chat.

According to the latest reports, there will be multiple features available for the owners of the paid plan. Users of Snapchat+ will receive access to exclusive services, like a special badge that reveals that you are part of the Snapchat+ elite community and the ability to customize icons. The first screens were shared by Alessandro Paluzzi, the app developer on Twitter.

Alessandro revealed the upcoming changes, suggesting that the new plan is coming to the Snap community soon. The developer also shared the possible prices for subscription plans.
According to the image, there is a one-month subscription that costs 4.59 euros. The 6 months of the subscription cost 24.99 euro, and one year goes for 45.99 euro. There is also a button that offers a free-of-charge trial period for a week. You can try it if you can’t decide whether you want a paid version of Snapchat or not. However, don’t forget that after a week of free usage, you will automatically sign up for a paid plan. If you don’t need it, cut the subscription before the deadline approaches.

There was no official information from Snapchat. For now, all the new features that were shared by developers don’t look worthy of such money. The badge or customizable icons are not something you can’t miss. We can only hope that there are more interesting features coming inside the Snapchat+ package.

What do you think about a new subscription? Are you willing to become a paid subscriber? Express your thoughts in the comments below.