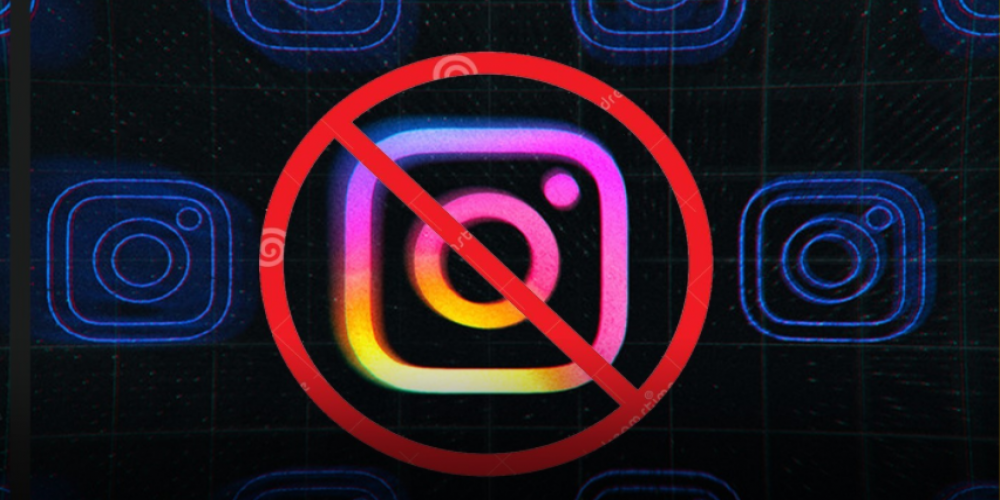 Instagram users based in Russia will have no access to the application starting on March 14. The restriction has been announced to become effective at midnight. Users have received an email message from the country’s regulatory body known as Roskomnadzor, which is responsible for communications. It encourages them to move their content such as photos and videos and switch to Russia’s own “competitive platforms.”

The reasoning behind this decision deals with a change in Meta’s hate speech policy. Meta Platforms, previously known as Facebook Inc., is a Californian-based multinational conglomerate that owns Facebook, Instagram, Messenger, and more. The company would typically ban any calls for violence and especially death, including statements such as “death to someone.” However, Meta has made an exception following Russia’s invasion of Ukraine on February 24.

According to a Meta spokesperson, calls for violence against Russian president Vladimir Putin and the president of Belarus Alexander Lukashenko are temporarily allowed, as well as those targeting Russian soldiers. Importantly, this does not apply to the same against Russian civilians.

The change in Meta’s policy has caused an outrage in Russia, causing the country’s Roskomnadzor to announce the shutdown of Instagram. Facebook has already been banned in the country, allegedly for blocking access to Russian media for its users. Apart from these restrictions, a request has been filed to the Russian court to declare Meta an extremist organization. A criminal investigation has been initiated against the tech giant, and the Roskomnadzor email sent to Instagram users described Meta’s decision as a breach of international law.