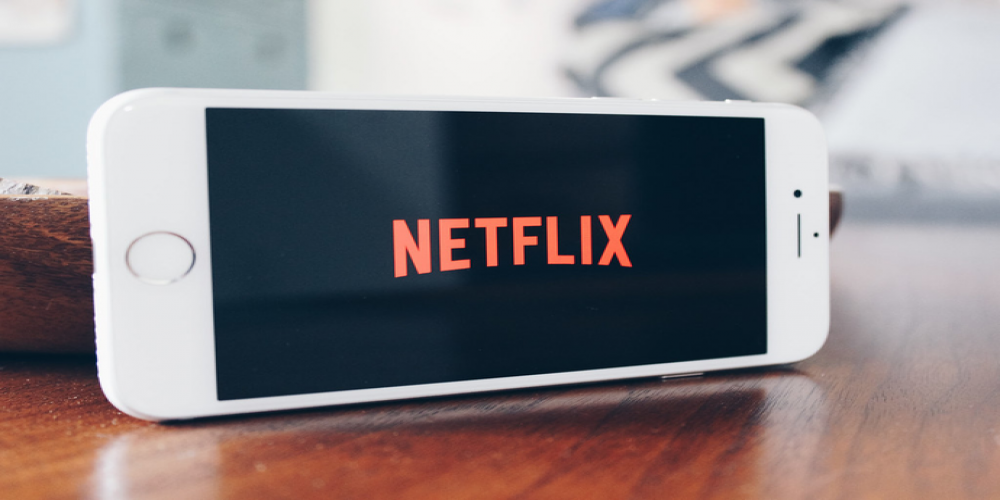 In 2019, the Milan authorities initiated an audit against Netflix. The American company was alleged to have systematically avoided paying taxes between 2015 and 2019. The streaming service had to pay taxes because it used fiber optics and servers located in Italy. According to the official regulator, such actions are equated with the actual presence in the region, which means the activity is taxed.

Last week it became known that, in this case, both sides came to a mutual agreement. Netflix did not argue with the authorities and cooperated, agreeing to pay about €56 million (approximately $59 million) in compensation. The company also opened its first office in Rome, where it has already hired 40 employees.

The Milan prosecutor’s office made the first statement in this regard. Its representatives reported they had settled a tax conflict with a large international company. However, its name was not officially disclosed. Three reliable third-party sources immediately reported they were talking about Netflix. After some time, the company gave an official comment, saying they were happy with the end of the dispute. Still, they believed the service acted within the framework of the adopted legislation.

Recall that it’s not the first tax proceedings initiated by Milan. Previously, Amazon, Apple, and Facebook were under investigation, which allowed the authorities to receive fairly large compensations. As for Netflix, a similar trial is now taking place in Japan. The Tokyo Bureau of Taxation conducted an audit of the company’s activities and reported that it owed the country about $10 million.

The authorities of many countries and organizations like the OECD have been actively trying in recent years to force American tech giants to pay taxes where they operate and not where taxation is lower. Who do you think will benefit from such measures? Will it affect ordinary users?