8 Fantastic Browsers for Android Phone in 2022 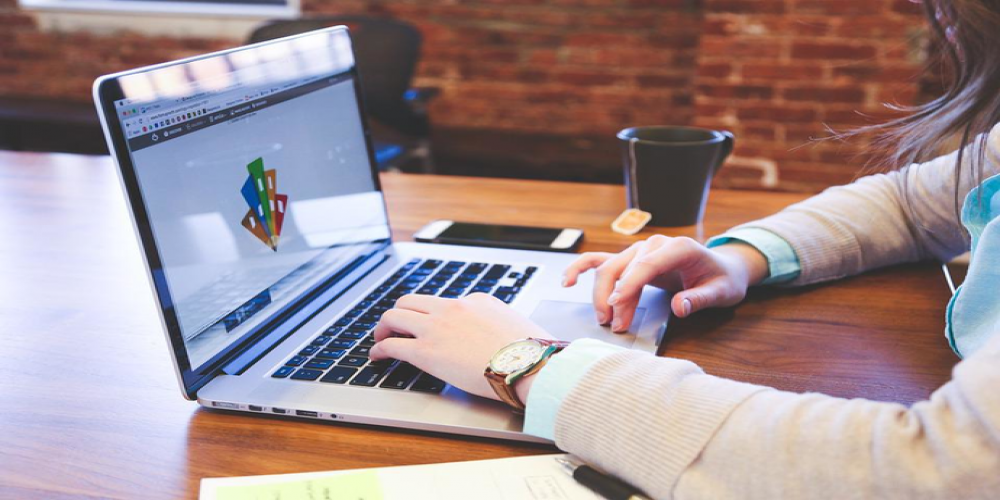 Almost all portable devices have pre-installed web browsers. But why be content with what you have when you can get the best? Many alternatives to the default programs offer convenient functionality, a simple interface, and outstanding performance. We have collected the best titles you should pay attention to in 2022.

It’s a fairly popular PC browser. However, not many people know that not so long ago, Mozilla re-released the Android version, making it one of the fastest running applications. Besides, unlike other apps based on the Chromium open-source, Mozilla developers use a custom engine. It ensures high performance. You can install several extensions and sync the app with its desktop version. 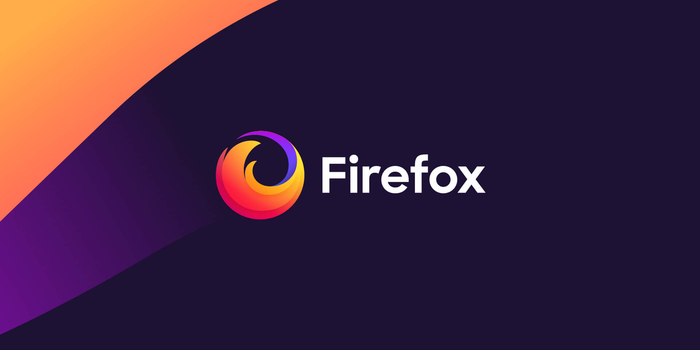 Google Chrome regularly tops lists of the best Android apps. Its advantage is that the developers periodically release updates, making it even more functional. This browser is perfectly optimized for portable devices. Tabs are available through a side slide; it switches sites to the night mode if the smartphone itself is in this mode, and much more. 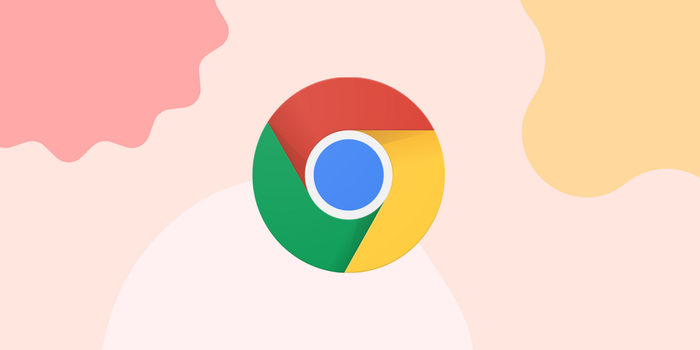 Looking for maximum privacy? Check out DuckDuckGo. It ensures the anonymity and safety of your data but does not offer advanced features, just what you need for safe Internet surfing. There is not a large set of available extensions or synchronization with a PC, but it automatically erases cookies after the app is closed. Optionally, you can pick sites for which this feature should be disabled.

Initially, it was developed exclusively for Galaxy models but soon became available on all Android devices. It’s perhaps one of the most sophisticated browsers. A fully customizable interface deserves special attention. You can change the location of buttons to your taste. It provides full dark mode support for comfortable surfing on any site.

Vivaldi is an app from former Opera developers that is based on Chrome. Although it is one of the most feature-rich titles, it’s much easier to operate than Samsung Internet. With a top bar of tabs and bookmarks, it’s convenient to use on tablets or in landscape mode. Some features and details of Opera have been preserved, so if you have worked with this browser before, pay attention to Vivaldi. 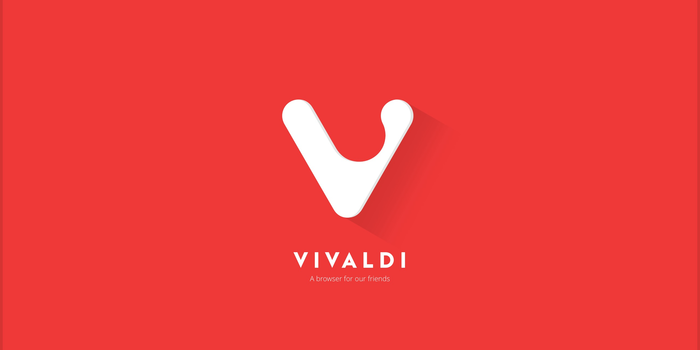 There are quite a few applications based on Chromium, and Microsoft Edge is no exception. Despite it, it bears little resemblance to Chrome in design. At the bottom, you have access to frequently used browsing features, and you can customize the new tab display to your liking. Since integration with other Microsoft services is possible, this browser will suit active users of the company’s products.

It’s another Chromium-based app for Android devices. Its key feature is its focus on anonymity, thanks to the Tor connection. It completely blocks ads, which can still be activated depending on your interests. Through it, you have the opportunity to earn Bat tokens and sell them on the exchange.

Kiwi is a service for those looking for an alternative to Chrome. It looks similar and is regularly updated but has a few nice bonuses. It supports desktop extensions, dark mode, ad and AMP page blocking, and fast translation. Because this browser is only available on mobile devices, there is no way for you to sync your data with your PC. 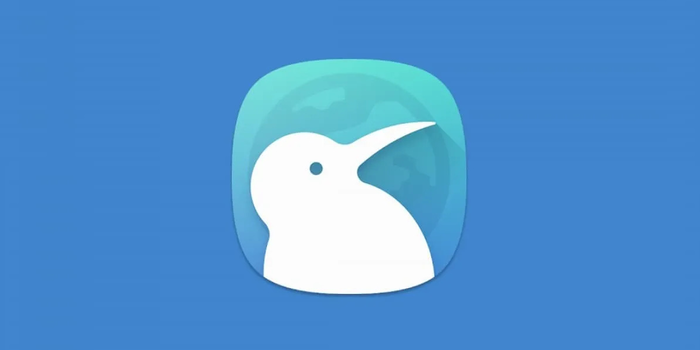 Our list could be supplemented by Opera Mini, which is good but was previously seen violating the Play Market policy, and Xiaomi Mint Browser, which transferred anonymous requests to the Xiaomi server. Although these disadvantages have already been fixed, an unpleasant sour taste remains. What mobile browsers do you use, and what do you like about them?