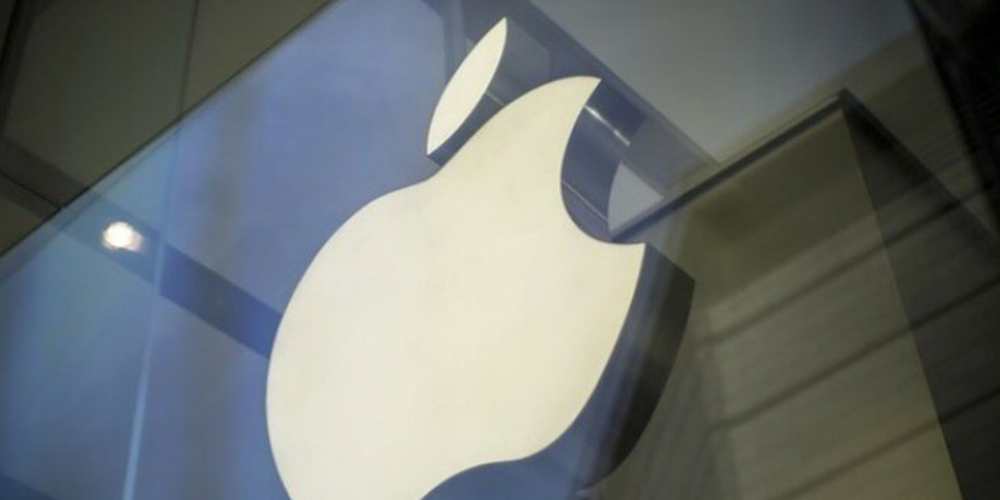 Both companies, Microsoft and Apple decided to stop their services in Russia, after the Russian invasion of Ukraine. They are cutting the use of Maps and Apple Pay. This is a part of the global sanctions Russia faces after attacking Ukraine and starting the war.

Russia invaded Ukraine on February, 24. Ukrainian citizens were awoken in the middle of the night by the sounds of numerous explosions. Since the escalation of conflict continues and Russia kills more civilians in the country NATO and its friendly countries provide sanctions hoping to stop Russia from further moves. Tech companies have joined the common fight. Apple and Microsoft are among these companies who reveal their plans to stop sales inside Russia.

In the official statement, Apple has said that they are deeply concerned about the situation in Ukraine, stand with refugees that have to leave their own country, and send humanitarian aid. Apart from that, Apple also confirmed that they put all the sales in Russia on pause until Russia moves back its troops. Apps that Russians use inside the country are limited to RT and Sputnik. Apple has also cut off the visualization map for Ukrainian traffic to protect Ukrainian citizens. The company underlined that they cooperate with the Ukrainian government and are ready to provide help.

Meanwhile, the Russian ruble continues to fall down and locals are gathering in huge lines to ATMs, trying to get the cash. Apart from that, Apple announced that it will not supply any iPhones for them. Average people in Russia can already feel the effect of sanctions.

Microsoft has stopped all the sales in the country. They confirmed on March 4 that they are leaving the Russian market. Coordinating with European governments, Microsoft puts more weight on businesses tied with Russia.

Do you agree with the measures taken? Do you believe they can be intensified? Share your thoughts in the comments below the text.