Facebook Warned its Users About Data Leaks Through Third-party Programs 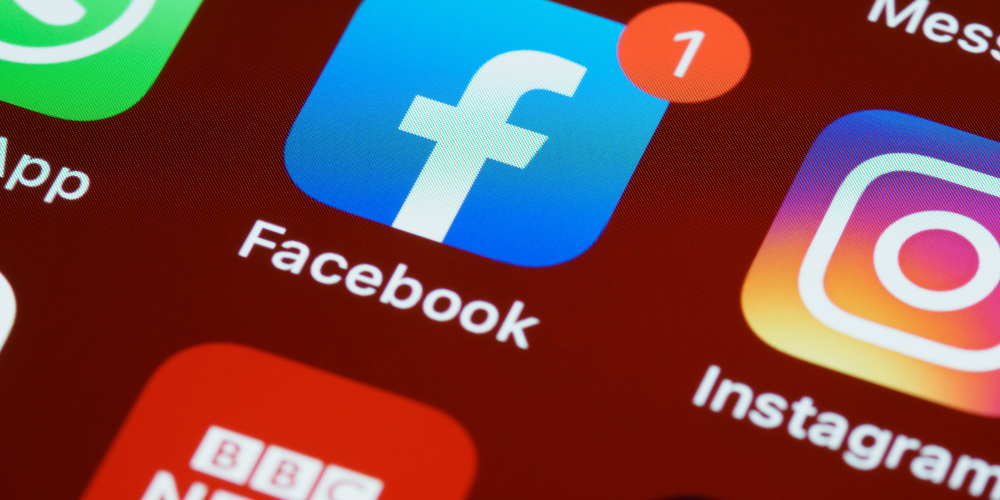 Meta plans to send security alerts to more than 1 million users. This solution was caused by data leaks through malicious apps in the App Store and Google Play.

Some apps offer to sign up using a Facebook account. Cybercriminals exploited this feature to steal users' personal information. ​​After learning about the problem, Meta immediately passed this information to Google and Apple to identify and remove the dangerous applications as quickly as possible.

The director of cybercrime at Meta, David Agranovich, stated that they found about 400 such applications. ​​Of these, 45 programs were available on Apple and the remaining 355 on Google. At this point, they have all been successfully removed. Attackers disguised their malware programs as applications in the most popular categories: photo editors, fitness trackers, and mobile games. Forcing people to register using Facebook, the hackers obtained passwords for the private pages of social network users.

David Agrnovich added that Meta would send out alerts to users who may have fallen victim to such programs and help them avoid troubles in the future. For example, he advised them not to use applications that require authorization through a social network. He also recommended they read the app description carefully and not install it if it contains bright promises about some hidden features that other sites or apps don't offer. Since the incident happened outside of Meta, they can't claim that cybercriminals managed to steal passwords from all of the 1 million potential victims.

We hope that hackers didn't get the logins and passwords of a large number of users. We also want to remind you that you should only use checked applications.

Don't forget to share this article. It will be relevant for all the people who use apps in the App Store or Google Play.