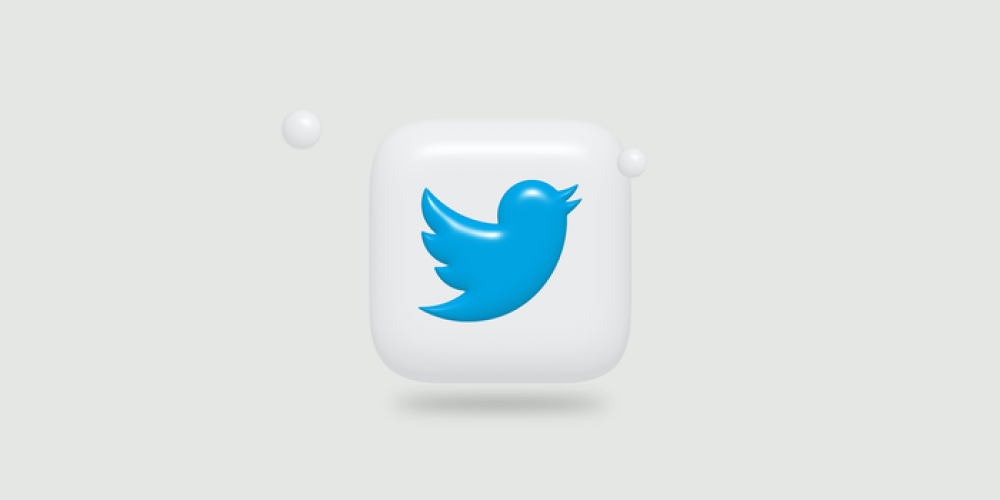 In early April, the American businessman Elon Musk acquired Twitter shares (more than 9%), becoming the company's largest shareholder. According to Musk, he did it to change the approach to processing information and improve the platform following the principles of freedom of speech. After that, company representatives announced that he would be included on the board of directors for two years. However, Parag Agrawal, the CEO, notified the public that Musk had made the decision not to join the board.

What exactly this is about is not yet clear. If the businessman nevertheless entered the council, he would not be able to have a stake of more than 14.9%. Whether he plans to acquire more shares is also unknown. Despite all this, Agrawal assured users that directors would listen to Musk's ideas and recommendations to improve the social network.

In particular, Elon Musk has already asked readers if they want to get a button to edit tweets. It is a welcome option for many, and we are sure that the majority answered in the affirmative. Also, the head of Tesla proposed to convert the Tweeter headquarters into a homeless shelter. Jeff Bezos, the Amazon owner, supported this initiative. Moreover, Musk spoke in favor of lowering the cost of a Twitter Blue premium subscription, banning advertising, and introducing the possibility of paying with cryptocurrency.

All these actions with shares and the board of directors had a significant impact on the value of the stocks themselves. After the announcement that Musk became the largest shareholder, their price rose by 27% (April 4th). When it became known that the businessman refused a seat on the board of directors, the cost fell by more than 7% (April 8th).

Elon Musk can influence the situation in the market with just one tweet. Do you think he should still be on the board? Or will management really keep the promise and listen to his recommendations?