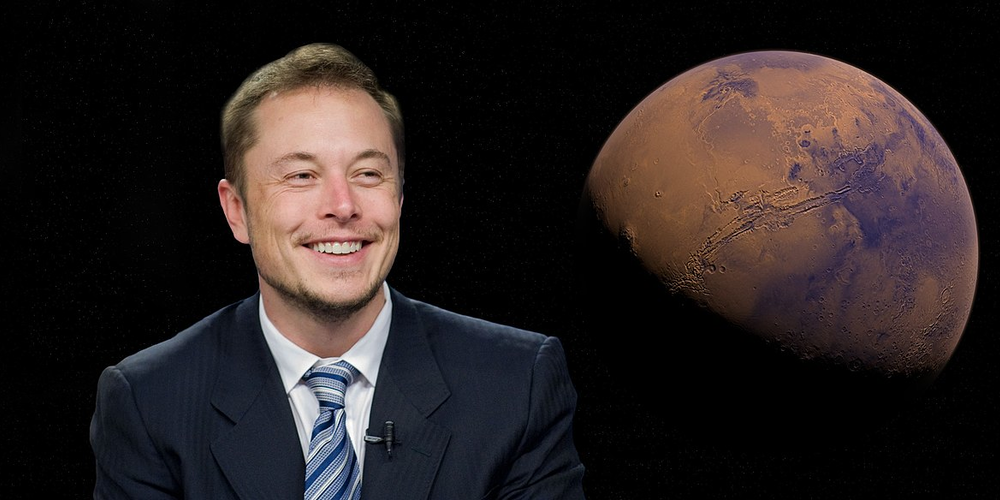 Elon Musk's decision to buy Twitter brings new complaints from shareholders. The advocacy groups started a campaign to stop the deal. Shareholders believe that some of Musk’s moves and statements were done specifically to lower the price of stocks. Yet, it is not proved by anyone.
On Friday shareholders started a new campaign against Elon Musk. They accuse him of lowering the price of Twitter before buying it. The purchase has already cleared the review of the antitrust authorities. According to Twitter officials, Musk is a step closer to finishing the deal. Yet, it is getting obvious that he may miss the originally established deadline challenged by the antitrust law.
The campaign is called “Stop the Deal” and it was launched by the nonprofit groups that do not want to see Musk in charge of the popular social network. The head of Accountable Tech, Nicole Gill called Musk a wolf who wants to buy Twitter just for his ego. Nicole says that this step may lead to unavoidable changes in Twitter when access to the platform will receive extremists and demagogues. She expects to see the wave of harassment on Twitter’s pages.
This campaign asks for a detailed investigation of Musk’s intentions. It will involve the presence of the Securities and Exchange Commission. The activists of the campaign are actively trying to persuade all of Twitter’s shareholders to go against Musk and not let him buy the company that has a significant impact on the millions of minds. The campaign’s demands were signed by dozen companies, including the numerous human rights advocacies like Media Matters for America, MoveOn, and Center for Countering Digital Hate.
What do you think about Musk's intentions? Do you believe he will ruin Twitter? Express your thoughts in the comments below.