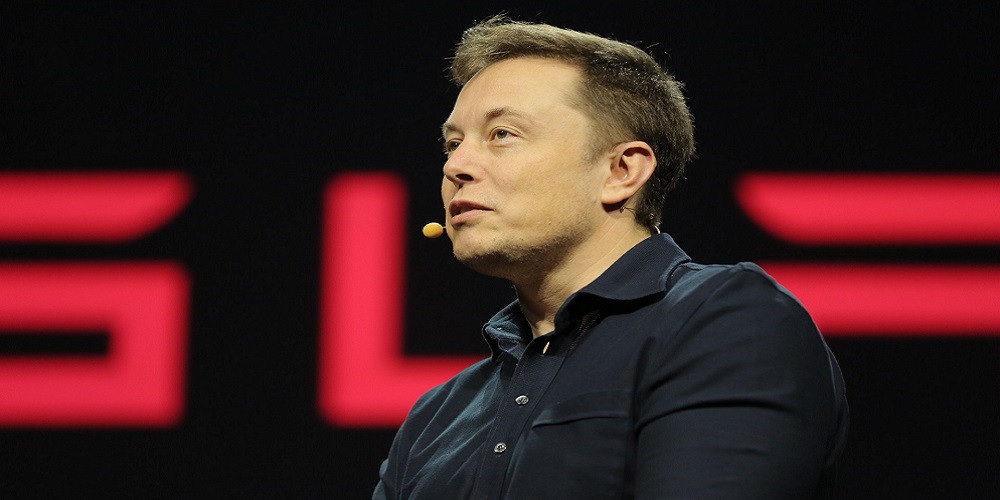 Elon Musk confronts the request from the Twitter company over the trial. One of the biggest social networks wants to start the procedure in September. Musk says he is ready to start the trial in February 2023. The merger agreement completes on October, 25.

Musk filed intercession last Friday to confront a request sent by Twitter company for a fast trial over the plan to terminate the $44 billion agreement. Twitter wants to receive the money that they agreed upon, fearing that it will lose in the cost before Musk pays the entire amount. Lawyers that work on Musk believe that the request that came from Twitter’s officials is unfair and not justified by anything. They claim that Twitter wants to hurry up the deal upon the agreement that was originally signed. They asked the Delaware Chancery Court to reject Twitter’s request.

This is the new turn in the deal. Twitter is trying to finally resolve the problem and stop the uncertainty around it that lasts for several months after Musk decided to buy the company. Meanwhile, Musk is trying to find a way out of the deal claiming that he decided to opt out due to the problem with the spam bots.

Twitter sues Musk, asking for compensation for the last months. On Tuesday the company filed the violation of the agreement that obliged Musk to finish the merger. They want to receive money for the stocks Musk originally wanted to buy for $54.20 per each. Delaware court is currently considering the complaint. Twitter wants to speed up the procedure and start the trial in September. Meanwhile, Musk says that Twitter is simply trying to close the problem with spam accounts and hide the truth.

Do you believe that Musk will have the trial postponed? What do you think about this situation in general? Express your thoughts in the comments below.