Classic Angry Birds Back in Business 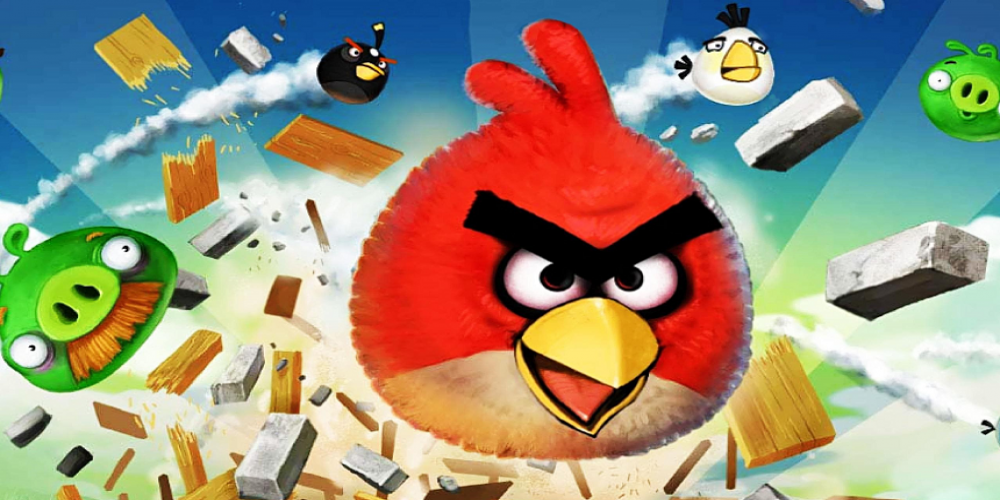 Angry Birds first appeared in 2009 and became a real sensation. Gradually, they grew into a franchise and acquired many side projects. The games maintained their popularity for many years until, in 2019, all titles suddenly disappeared from mobile digital stores. As the developers explained, this was due to the software obsolescence and the expiration of a license.

Fans of the franchise launched an active #BringBack2012 online campaign to bring back the original game. Fortunately, they were heard, and at the end of March, Rovio Classics: Angry Birds appeared on Play Market and Apple Store. It is not a return of the game of that year but a remake written from scratch using the Unity engine. This step was taken to ensure that the gameplay looks organic and smooth on today's advanced devices.

Even though Angry Birds was built from scratch, the developers have gone to great lengths to ensure that players can reclaim the 2012 experience. The walkthrough is broken up into eight classic stages that offer a total of 390+ levels. You'll meet all your favorite characters and be able to use skills that were previously only available through purchase, such as the Mighty Eagle. The gameplay remains unchanged: you still need to launch the birds from the slingshot and try to destroy pigs.

The updated project has no built-in purchases and ads. You can buy it for a small amount and enjoy the game without the distractions of a freemium model. The developers plan to re-release other games from the franchise but have not yet specified any titles. Recall that there are 21 games in the series and seven spin-offs. There are also rumors that several new projects are in development.

Have you already experienced a surge of nostalgia for the good old days? If you have already tested the updated game, please share your thoughts in the comments!