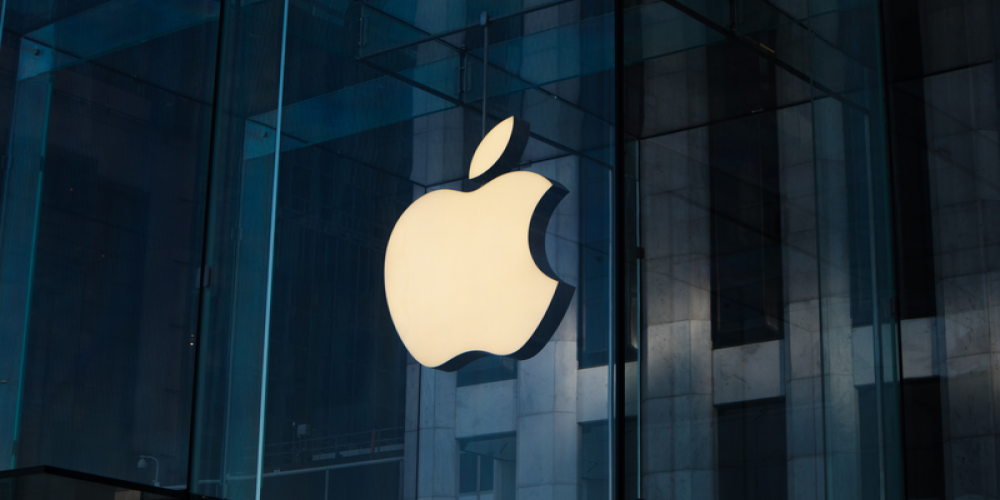 This week, many developers whose products have not been updated for a long time received emails from Apple. It offers companies and publishers an ultimatum to update their games and apps; otherwise, they will be removed from the store. Of course, such a move caused a wave of anger because many services work fine even without updates.

Robert Kabwe, the developer of Protopop Games and the Motivoto project, was the first to announce it on social networks. He posted a screenshot of the letter he received with a comment full of rage and discontent. His project has not received updates since March 2019 but, at the same time, retained its performance and functionality. Kabwe recalled that many of the console games from yesteryear are still available for purchase and download in their stores. Now, Apple is forcing him to release an update under the threat of deleting the game. At the same time, it is clear from the letter that it will still be available on those devices on which it is already installed.

Another developer, Kosta Eleftheriou, supported Kabwe's dissatisfaction. He said the App Store removed his FlickType keyboard, designed for Apple Watch and visually impaired users because he hadn't updated it in the last two years. He also drew readers' attention to the fact that the Pocket God game is still available, although it hasn't been updated in over seven years. Probably, the point is its popularity and demand.

Another developer, Emilia Lazer-Walker, also revealed that Apple had pulled some of her projects that haven't received updates lately. She rightly noted that applications and games could exist in the virtual space as completed objects. Some of these titles did not need updates and were designed for many years of use in their original form. Similar messages come from many other developers and publishers. Some of them write that they simply did not have enough time to develop updates. The 30 days that Apple has allocated for it may not be enough.

The tech giant's representatives have not made public statements yet. On the Improvements page, you may find that Apple removes outdated products in its effort to keep the store as up-to-date and relevant as possible. At the same time, it is not entirely clear when exactly the company posted this message. It may have been put there a long time ago.

The letter that developers received did not set a period after which applications can be considered obsolete. How long does it take for your product to be labeled appropriately after the last update? It's not clear if there's a specific time limit or if it's meant to be compatible with the latest iOS.

The company first started talking about deleting products that didn't receive updates back in 2016. It was then that the first mailing was made, which gave developers 30 days to release the update. At the same time, it is impossible to establish for sure whether Apple has carried out such cleaning regularly or whether it does it from time to time.

The developers opposed this approach, as it leaves no chance for indie companies to survive. They consider it disrespectful to their work. Especially given that "ancient" console games can still be downloaded from digital stores.

Recall that some time ago, Google Play also notified developers and publishers about the planned removal of obsolete products. True, the company gave more time (until November 1st) and offered the opportunity to extend the deadline for a few more months. How do you feel about deleting old games and apps? Do you agree that some of them really don't need updates? What "old" products do you use?