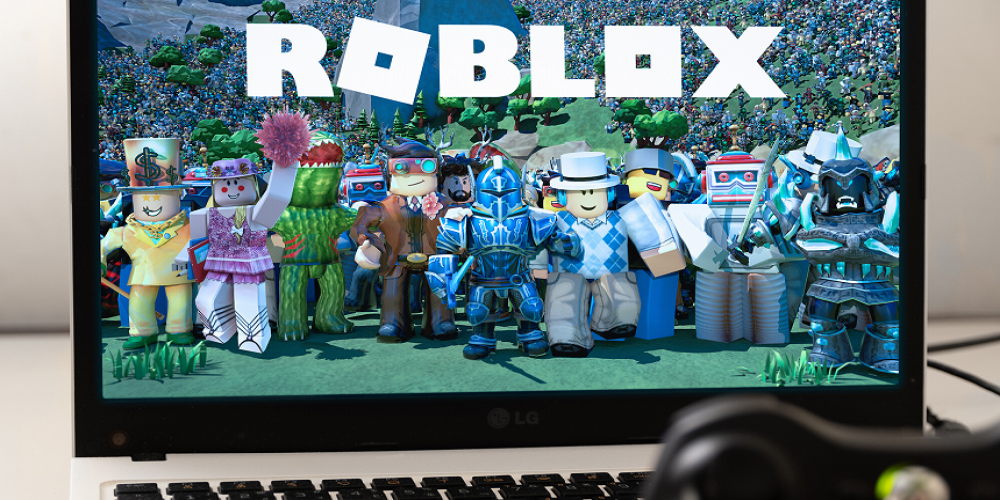 In over 14 years of video game development, Roblox has generated a plethora of fantastic titles. And while it might be difficult to choose a game to play at times, we have compiled a list of the top Roblox games in 2021 to get you started.

The Current Top Game on Roblox

Roblox has some very powerful game creation tools that have been utilized to create a broad range of Roblox games. We are sure there are more fantastic games that didn't make the list, so please share them in the comments area. These Roblox games are playable on both the Xbox and PC and have an appeal across various age groups. To join the millions of Roblox players online, simply create an account, join a server, and you're ready to go. Which Roblox game is your favorite? Tell us in the comments below.