Meet Some of the Richest TikTok Stars 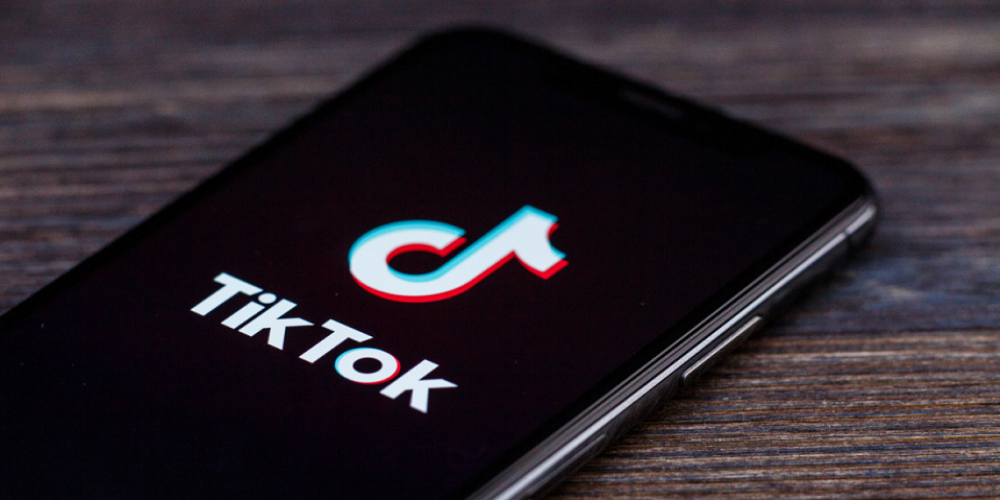 TikTok has become one of the most successful media platforms over the last few years. Some of the people listed in this article have made millions before they were 20, others dropped out from college to pursue their career on the app.

Young Josh Richards of 19 years old has already managed to work with such companies as Warner Records and Reebok. These deals are claimed to be worth at least $1.5 million. He already has a small business and has acquired a chief position at Triller, TikTok’s enemy.

Singer Loren Gray has reached the most followed account on TikTok in 2020, her audience of 54 million subscribers still brings her a lot of money. The eighteen-year-old has already worked with Burger King and Revlon, earning $2.6 million.

Dixie is the older sister of Charli D’Amelio, and her rise to fame was pretty quick too. The girl has already established quite a lot of successful sponsorships and her music video “Be Happy” became one of the hits on the day of its release. She is only 20 years old, but her net worth is $3 million.

Ariel Martin, known as singer Baby Ariel, has started from Musical.ly and in her twenties has already been mentioned in Time and Forbes. She also had a campaign in 2015 against bullying and hate. As of now, she is worth $6 million.

Since 2019 Charli D’Amelio’s audience has been only growing. She went viral with her dance videos to popular sounds and since has been invited to popular music videos, right now her family has its own reality show. Her net worth is estimated to be $8 million.

Addison’s audience has recently reached 84 million people on TikTok. She decided to quit college to continue working on her account, and that’s understandable since it brings her around $8 million. She has her own Spotify podcast and has been chosen to be the spokesperson for American Eagle fashion company.

This Turkish chef has a lot of ways to surprise his audience. With his enormous dishes, he attracted around 66 million followers and made his restaurant known worldwide even the President of Turkey had visited the place. His worth is estimated to be $11 million.

TikTok is a diverse and expansive platform, which helped to reach fame to a lot of people. The biggest stars of the app make millions of dollars, doing the stuff they love like dancing or singing. Do you think TikTok is a good place to start a career? About which influencer would you like to know more? Share your opinion in the comments below.