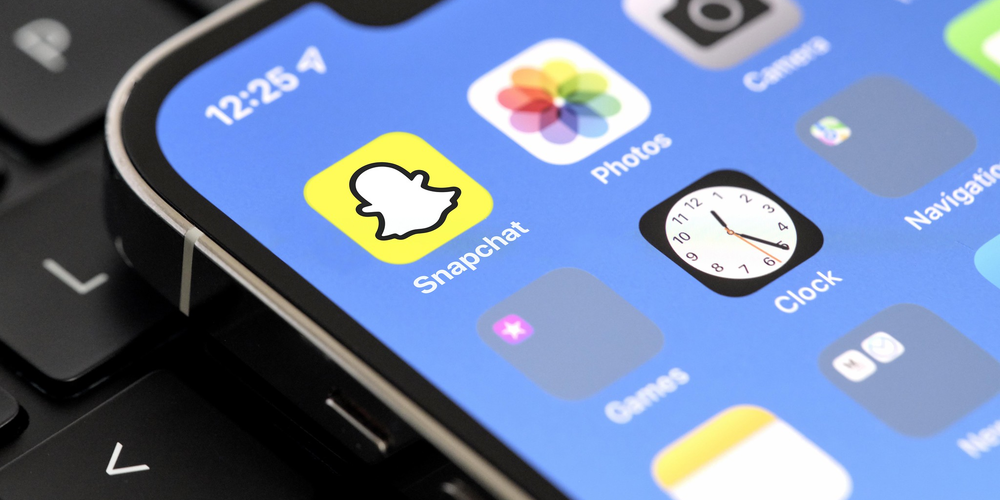 Snapchat offers a Dual Camera feature to all iOS owners. The Android version will be available as soon as possible. Meanwhile, users can already record videos with the back and front Snappers.

The feature is called Snapchat Dual Camera and it provides more options for Snapchat users who need to film something from two perspectives at the same time. It was officially introduced this Monday. According to the official statement from the company, users can now take videos and photos from the front camera and back camera at the same time. Officials from Snap claim that Snap’s Camera service is one of the most used services around the world.

You may need this feature if you are making videos with your reactions to TV shows, sports events, or anything that happens in front of you. Before the feature appeared you had to record your reaction separately, and catch either the TV and your voice behind or your reaction without TV. Now you can record both. To use it you still need to enter your account on Snapchat and Camera, press the icon of the Dual Camera in the toolbar and choose the layouts you want to use. Once you need to change cameras, press the button called “flip camera”.

What do you think about the new feature released by Snapchat? Do you find it helpful? You can express your thoughts in the comments below.