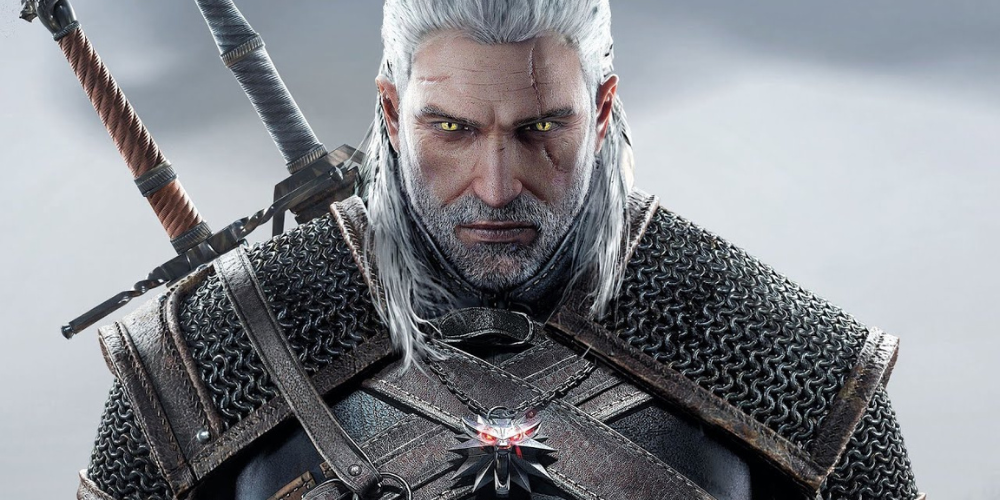 PC gamers can now enjoy The Witcher 3's stunning raytracing with much better performance thanks to the recently released mod from modder alikoko. This mod helps improve the game's raytracing performance with minimal visual sacrifice. While the next-gen update had brought a number of graphical improvements, it also came with a hefty performance penalty. The mod addresses this issue and could help more players enjoy the game's raytracing features without having to worry about single-digit framerates.

So what is this mod? The Witcher 3 now boasts one of any video game's most impressive lighting systems. However, its raytracing features can prove taxing on the hardware. Even the highest-end GPUs are not enough to tackle some of the most demanding locales, such as the city of Novigrad. To counter this, Nvidia's frame-generating DLSS 3.0 is needed to allow smooth framerates. CDPR issued a few hotfixes to address the stuttering but did not resolve the underlying performance issues.

Alikoko's mod works by tweaking the game's global illumination coverage, granting a 35% performance gain on an RTX 2060 Super. Other RT features remain untouched, potentially allowing further optimizations in the future. The mod does not solve the fact that the game is CPU-bound in certain instances, but it is a solid start to provide a playable experience.

The mod may be impacted by CDPR's official updates and hotfixes, so it is important for users to stay up to date with any potential future optimizations from the modder. Overall, the mod could help more players experience the revolutionary raytracing features boasted in The Witcher 3.

PC gamers now have the opportunity to enjoy The Witcher 3's revolutionary raytracing features with much better performance thanks to modder alikoko's new mod. The mod tweaks the game's global illumination coverage to provide a 35% boost on an RTX 2060 Super. While the mod does not address the game's CPU-bound issues, it provides a solid start to ensure gamers can enjoy what the next-gen update has to offer without experiencing single-digit framerates.