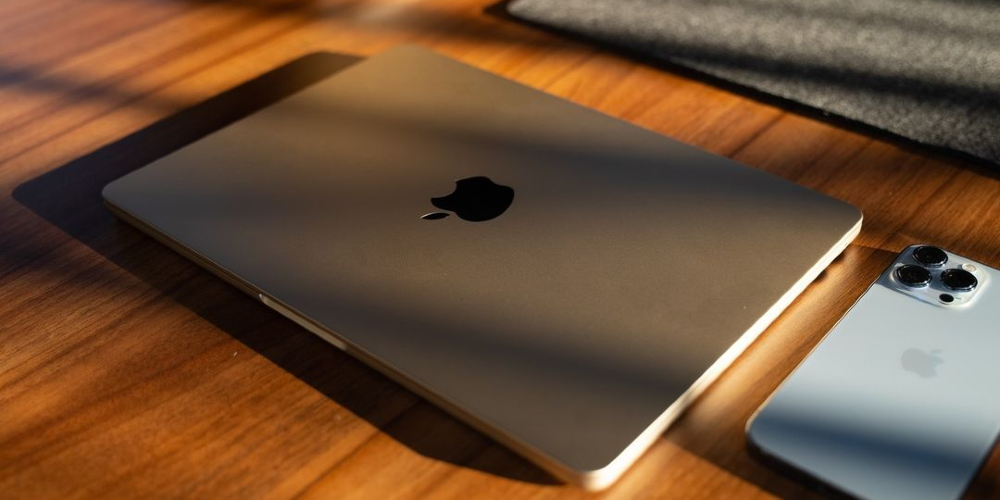 The news that M1 and M2 Macbook users are facing Wi-Fi connectivity issues on commercial networks has been met with mixed reactions. On the one hand, it has caused inconvenience for some customers, who have experienced slower-than-expected speeds and difficulty connecting to a network. On the other hand, the issue is being investigated to determine if it’s hardware or software trouble, and Apple is reportedly working to resolve it.

The issue appears to stem from the M1 and M2 Macbooks being unable to recognize certain commercial network protocols, resulting in a slower connection or no connection at all. The trouble appears to affect users across the world, with reports from Europe, the United States, and Asia of customers experiencing problems. Some users have also reported their Macbooks dropping out of a network despite the signal strength being strong. The issue is particularly pronounced in areas with high Wi-Fi traffic, such as airports and hotels.

From a technology standpoint, this issue is particularly concerning because M1 and M2 Macbooks are the latest versions of Apple’s laptops and are considered to be the most advanced models. This means that these laptops should be able to handle the most up-to-date technologies, including Wi-Fi networks. Unfortunately, this is not the case, and users are experiencing connection issues.

From a consumer standpoint, this news is disheartening because many people rely on their Macbooks for their daily activities. Without reliable Wi-Fi connections, users are unable to access the internet or use the various applications available on their laptops. This could lead to a significant amount of frustration and inconvenience for those who rely on their Macbooks.

The main cause of the Wi-Fi issues appears to be related to the new M1 and M2 Macbook chips, which are designed to provide faster performance and increased battery life. However, some users have reported that the chips are causing interference with the Wi-Fi networks, resulting in slow speeds and connection drops.

It’s important to note that this trouble is not affecting all Macbook users, as some customers have reported no issues with their Wi-Fi connections. However, for those who are having problems, it can be a frustrating and inconvenient experience. Apple has yet to provide any solutions for the problem, so users who are having problems will have to rely on alternate methods of connecting to the internet, such as Ethernet cables or mobile hotspots.

Apple is yet to officially comment on the issue, but the tech giant has acknowledged the reports and is reportedly looking into the trouble. Apple is known for its commitment to customer satisfaction, and it’s expected that the company will work to resolve the issue as soon as possible. In the meantime, users are advised to check their Macbook's compatibility with their home or work network and take steps to troubleshoot the issue.

The trouble is another reminder of the importance of staying up-to-date with the latest tech news. Issues like these can be avoided if customers are aware of potential problems before they buy a device. Ultimately, Apple and its customers will be hoping that the company can quickly resolve this problem, as it has done with so many other problems in the past.