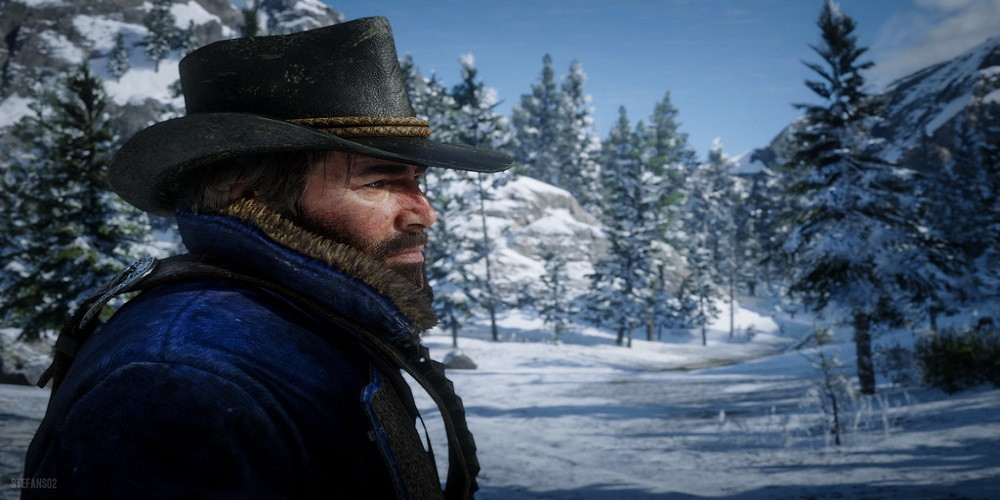 Red Dead Redemption 2 was released 4 years ago and statistics indicate that this Rockstar's Wild West RPG is a really high-quality development. The latest data states that this game has once again set a record for the number of PC players who play it at the same time.

A variety of well-written characters, and fascinating plot intricacies that are non-linear thanks to the concept of an open world, together with a realistic Wild West, attract more and more players.

Meanwhile, due to the fact that Rockstar has switched to Grand Theft Auto 6 and puts the main effort into it, the RDR series is rather poorly updated. This is normal from the point of view of a developer who cannot be torn between all projects and concentrates his efforts on the one that is the most promising and new.

However, this does not affect the fact that Red Dead Redemption 2 deserves the attention of the players since its popularity and high ratings speak in favor of the fact that the game is very worthwhile.

The latest statistics from the resource SteamDB, which specializes in collecting and analyzing data from Steam, found that a few days ago, Red Dead Redemption 2 set a new bar of 66,492 players who played this game at the same time. It is worth noting that the previous record was set in December 2019 and consisted of 55,271 players. Such indicators only mean that the audience likes Rockstar's open-world sequel, and despite the great competition and impressive selection, they still prefer this game.

The release of Red Dead Redemption 2 took place on October 26, 2018, and although 4 years is a long time, it does not mean anything for true classics like Skyrim, Minecraft and other bestsellers. Obviously, RDR 2 is one of those games, and therefore we will hear about it more than once.

Do you like Red Dead Redemption 2? What do you think, will this game become a classic or will its popularity decline over time? Please share your thoughts below.