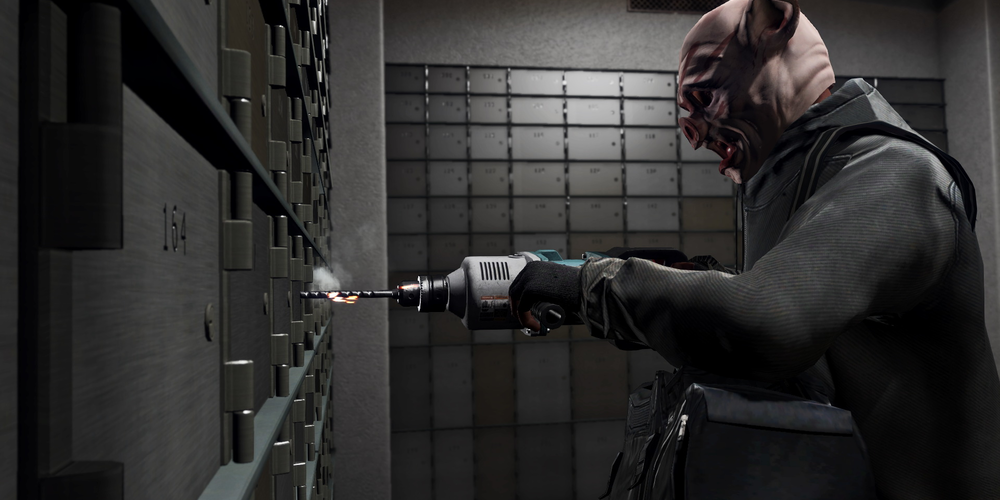 Grand Theft Auto Online, one of the world's most popular online games, has been hit by a new hacking exploit. The malicious code execution remote code execution (RCE) exploit could allow hackers to gain access to players' PCs and accounts. As such, GTA Online players are being warned to be aware and take extra precautions against these cybercriminals.

According to reports, the RCE exploit works by allowing hackers to launch their own malicious commands on a player's computer through Grand Theft Auto Online’s built-in chat system. The vulnerability is particularly dangerous because it allows attackers to bypass security measures that would typically prevent such activities from taking place in the game. Furthermore, if successful, it could give them access to sensitive data stored on users' PCs or even give them control over accounts and transactions.

It is not yet clear how widespread this particular hack is or who might have discovered it first; however, there have been numerous warnings issued from within the GTA community about its potential dangers. This includes advice for players on how they can protect themselves from falling victim to these attacks - including disabling certain options in-game that could make them vulnerable and avoiding any suspicious messages sent via the game’s chat system.

Unfortunately for those targeted by this type of attack, data corruption can occur if an attacker manages to successfully execute their malicious code on a player's PC – making all files associated with said user inaccessible until they are repaired or recovered somehow. This also means that all affected accounts may be irrevocably damaged as well as lost forever - so gamers should take extra precautions when playing Grand Theft Auto Online going forward in order to avoid becoming victimized by these cyber criminals.

All in all, then, it appears that while Grand Theft Auto Online remains an incredibly popular title around the globe - its popularity, unfortunately, means it has become a target for hackers looking for ways into people’s computers or accounts without permission. For now, at least, though, everyone should remain vigilant and be aware of any suspicious activity occurring inside this world-renown video game franchise – lest they risk losing everything valuable within their digital lives forever!