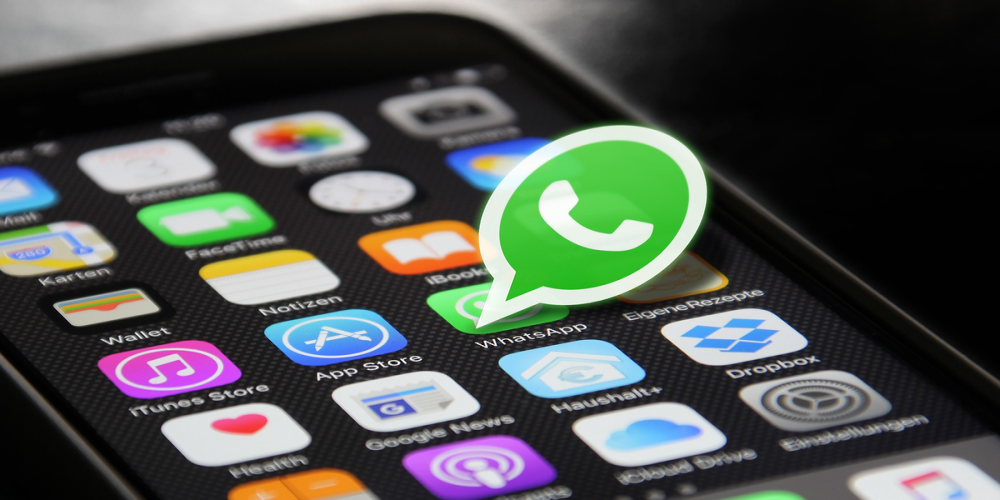 A new update for WhatsApp on iOS contributed to the appearance of a bug that appears when a user tries to turn off the sound of notifications for group chats and private messages for a week. This bug automatically changes the duration of the mute from a week to 8 hours. In the meantime, everything works correctly if the user chooses other muting options. This bug was only noticed for iOS users who updated the application to the latest version 2.22.18.76. So, those iOS users who use older versions do not encounter the above problem, as well as Android and PC users.

It is worth noting that the new version of Whatsapp was released on August 31 and it introduced a number of useful improvements that will be fully disclosed in the coming weeks. The new bug is so far the only bug that has been encountered by iOS users who have installed the latest version of the application. Other users can still change the duration of the mute at their own discretion without any restrictions.

The latest update also touched upon an important aspect of iOS development. So, the application will soon cease to provide support for 10 and 11 versions of iOS from October 24th. Therefore, the developer strongly recommends that users upgrade their iPhones to at least version 12 by this date. So far, there is enough time to do this, but you should not ignore this information, since from October 24 it will be impossible to use WhatsApp with iOS 10 and 11. This decision is due to the desire of WhatsApp developers not to waste their resources on maintaining older and obviously worse versions of iOS software, but to put all their efforts into developing and improving their application for the latest software.

Have you encountered a new error setting mute time in WhatsApp? Are there frequent errors in the application when you use it? Please share your thoughts below.