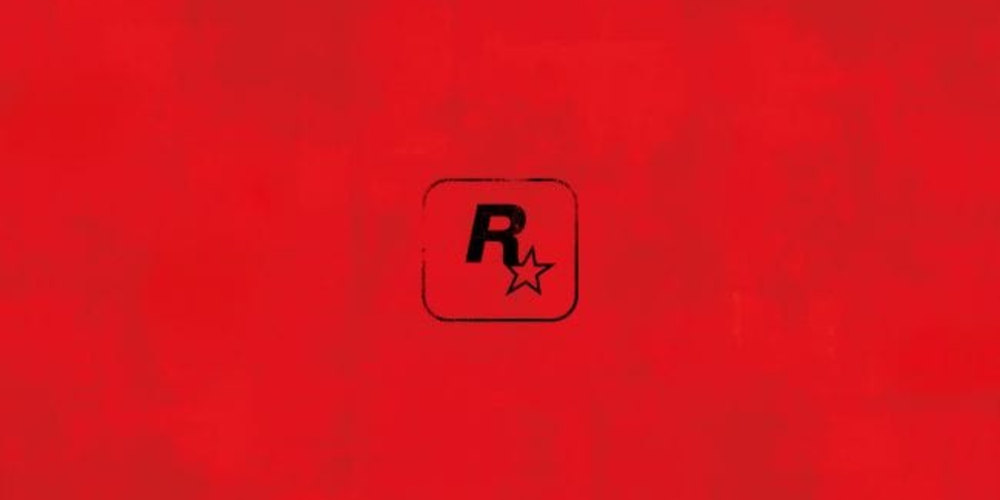 Rockstar Games is finally taking steps to address a major exploit in their long-running GTA Online game. The PC version of the game has been a major target for hackers for years, leading to players being wrongfully banned for in-game manipulation and other issues. This exploit has been a major issue for the game and has pushed away many players, making Rockstar Games finally take action.

To address this issue, Rockstar Games has implemented a series of measures to help combat this exploit. Firstly, they have implemented a new anti-cheat system that will detect and remove any suspicious activity from the game. This will help to prevent any further exploits from occurring, as well as punish those who are still trying to take advantage of the system. Additionally, they have instituted a new ban policy that will target those who are actively taking advantage of the game.

The new measures also include a more active moderation team that will be monitoring the game for any suspicious activity. This team will be able to quickly identify any potential exploits and take action against them. Additionally, the team will be able to provide support to players who have been wrongfully banned or affected by the exploit. Finally, Rockstar Games has also announced that they will be more aggressive in tackling any hackers or cheaters that are found in the game.

Overall, Rockstar Games is making a major effort to address the exploit that has been plaguing GTA Online for years. Their new measures will help to keep the game balanced and enjoyable for everyone while also punishing those who are trying to take advantage of the system. It's a major step in the right direction and will hopefully make the game a more enjoyable experience for all players.